Rising R&B artist Ella Mai just dropped her debut album, along with a slew of headlining tour dates, to further catapult her career in the industry.

Mai, who is signed to DJ Mustard’s label 10 Summers Records, has released three extended plays, including the 2017 EP Ready. The EP included the hit single “Boo’d Up,” which already peaked on the multiple charts. Her self-titled debut record dropped on October 12, ranking No. 1 on Billboard’s Top R&B Albums chart. Other notable songs from the record include “Good Bad,” “Sauce,” “Shot Clock,” and “Everything,” featuring John Legend.

“17k in pure sales in this new streaming era for a debut album by a new artist is WILD!” Mai said in a tweet. “I can’t thank you enough.”

“The Debut Tour” is due to kick-off on January 8, 2019 in Birmingham, England. The 23-year-old will make a stop in her hometown of London on January 10, followed by shows in France, Netherlands, Denmark, Germany, Sweden, and Norway before hitting North America for a show in Vancouver on February 12.

She will make stops throughout the U.S. in cities like Oakland, Detroit, Chicago, Brooklyn, Philadelphia, Atlanta, and Houston. San Antonio, Texas will wrap-up the trek on March 28. Check out the full list of tour dates below. 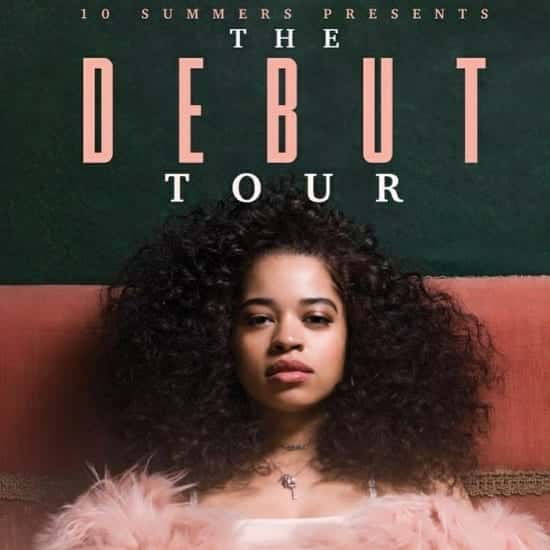