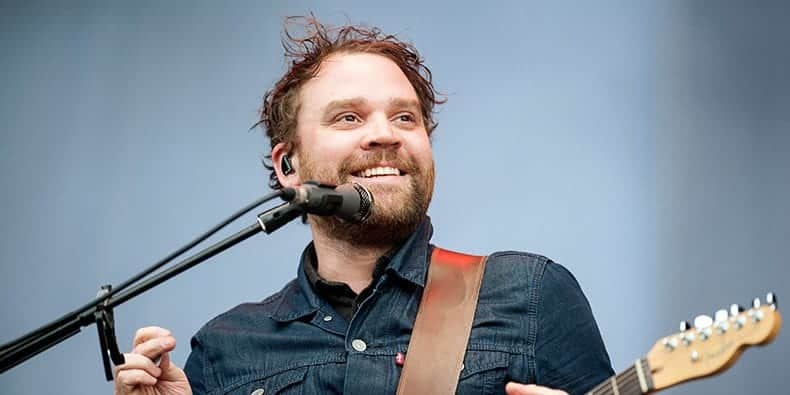 A tribute concert has been announced in honor of the late Frightened Rabbit vocalist and frontman Scott Hutchison.

The show, dubbed “Tiny Changes: A Celebration of the Songs of Scott Hutchison,” will take place at Brooklyn’s Rough Trade on December 5. Featured performers of the night include Ben Gibbard of Death Cab For Cutie, the National’s Aaron Dessner, and Craig Finn of The Hold Steady, as well as artists Kevin Devine and Julien Baker.

Hutchison’s brother Grant explained the concert is a benefit for a new charity set up by their family, called the Scott Hutchison fund.

“The Scott Hutchison Fund has been set up in memory of our beloved Scott,” Grant said in a statement. “It will form the basis for a Mental Health Charity to be set up fully in the coming months. We hope to be able to help others the way Scott did with kindness, empathy and hope.”

This past May, Hutchison passed away at 36-years-old in Scotland after being reported missing. The singer had been dealing with depression, and told Noisey in an interview “I’m drawn to negatives in life, and I dwell on them, and they consume me.”

“Depression is a horrendous illness that does not give you any alert or indication as to when it will take hold of you,” his family said in a statement after his passing. “Scott battled bravely with his own issues for many years and we are immensely proud of him for being so open with his struggles. His willingness to discuss these matters in the public domain undoubtedly raised awareness of mental health issues and gave others confidence and belief to discuss their own issues.”