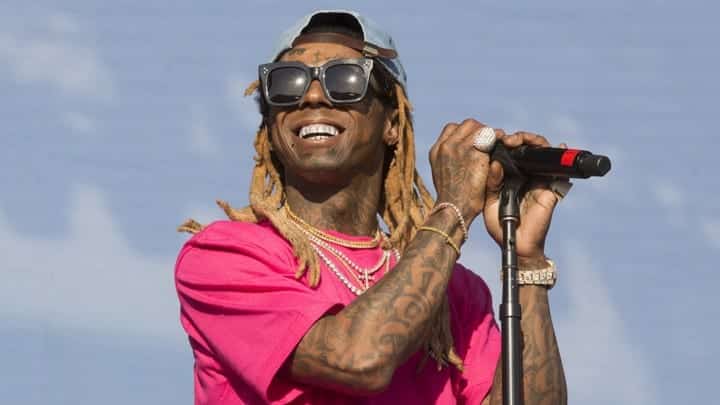 Lil Wayne, with the help of TIDAL, announced his 2019 ‘I Ain’t Sh*t Without You Tour,’ but in order to see Weezy at a show, fans must vote for their city.

“This year has been amazing and I’m so grateful for all the love Tha Carter V has gotten,” Wayne said. “There’s no better way to wrap up 2018 than to spend it with the people who mean the most to me—my fans!”

Wayne hopes to see his biggest fans on this tour, so he is asking everyone to vote for the cities he should visit. Fans with a TIDAL account can vote for their city here. The four chosen cities will be announced on December 10. Those who are unable to attend a show can watch the livestream shows on TIDAL.

While he didn’t go in to detail about the specifics of the shows, he noted that it’s going to be an intimate setting, “some different shit.”

“It’s gonna be intimate but I’m still gonna go crazy, you might get to hear some shit you never heard, some shit people may never hear,” he said.

Check out the full tour announcement below:

For more information regarding the tour and how to cast your vote, visit TIDAL. 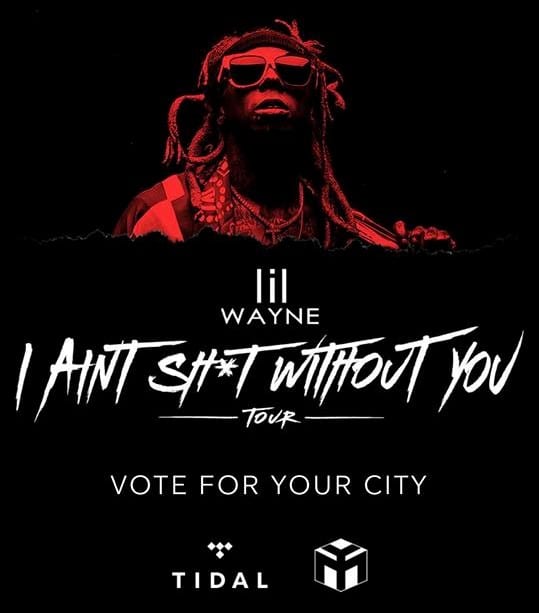