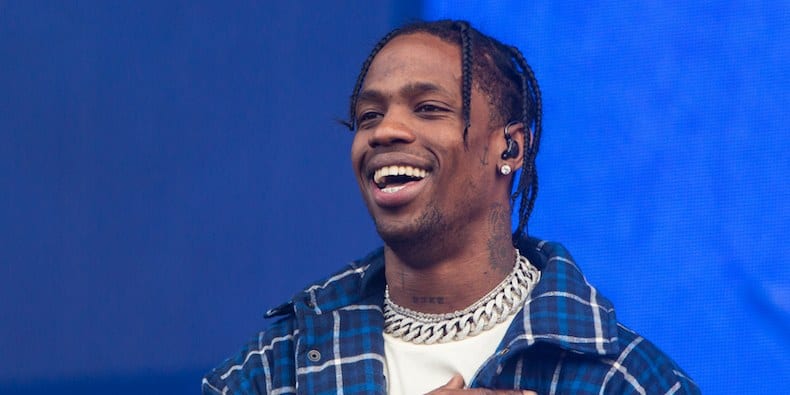 Rapper Travis Scott has reportedly been added to the Super Bowl Halftime show lineup, appearing as a guest alongside previously-confirmed pop-rock group Maroon 5.

According to TMZ, and confirmed by Pitchfork, Scott will join the show, and Maroon 5 is “in talks” with other artists like Cardi B and Big Boi. Other guest appearances will be announced soon.

Maroon 5 had been struggling to find another artist to join them during the gig. Although the Super Bowl is the most-watched televised event in the country, the ongoing, controversial battle between Colin Kaepernick and the NFL deterred other singers from performing alongside the group.

According to Variety, Maroon 5 reached out to more than a half-dozen artists to play during their 13-minute set, and all denied to perform in order to show their alliance with Kaepernick. It was reported that Rihanna originally was asked to take the headlining spot, but she did not accept the offer. Additionally, comedian Amy Schumer said she will turn down any commercial jobs connected to the Super Bowl.

Past performers include legendary artists like Justin Timberlake, Lady Gaga, Beyonce, and Bruno Mars. During Katy Perry’s performance in 2015, the halftime show broke records for the most-watched show in history, racking up a whopping 120.7 million audience.