The hardcore punk band Beartooth revealed they are headed out on a headlining U.S. tour this spring in support of their 2018 LP Disease.

“Disease Tour, Part II” will kick-off in Fargo, North Dakota on April 19, followed by shows in cities like Memphis, New Orleans, Louisville, Providence, and Buffalo. Along the way, they’ll play at a handful of music festivals including Jacksonville’s Welcome to Rockville, North Carolina’s Epicenter, So What?! in Houston, and Ohio’s Sonic Temple before wrapping-up at Chicago Open Air on May 18.

Throughout the trek, Of Mice & Men will open the show; the metalcore group released Defy in 2016. Additionally, they’ll receive support from Hands Like Houses and Dead American.

Disease, Beartooth’s third studio album, dropped last September and features singles “Disease” and “Bad Listener.” Like Beartooth’s previous work, Disease is intimate, delving into personal weaknesses and triumphs. It offers fans a diverse side of the group, showcasing both lighter and heavier tracks.

Ahead of the album release, frontman Caleb Shomo told Loudwire that the album is a “whirlwind of emotions.”

“Crazy highs, crazy lows, and lots of intensity,” he said. “This record isn’t about winning anything. It’s about trying to even begin to learn how to deal with things. It’s hard to process just how dark you can get, what you can really put yourself through with expectations. It’s like starting from the beginning all over again. At the end of the day, it is a very dark album.”

Check out Beartooth’s full list of upcoming tour dates below. 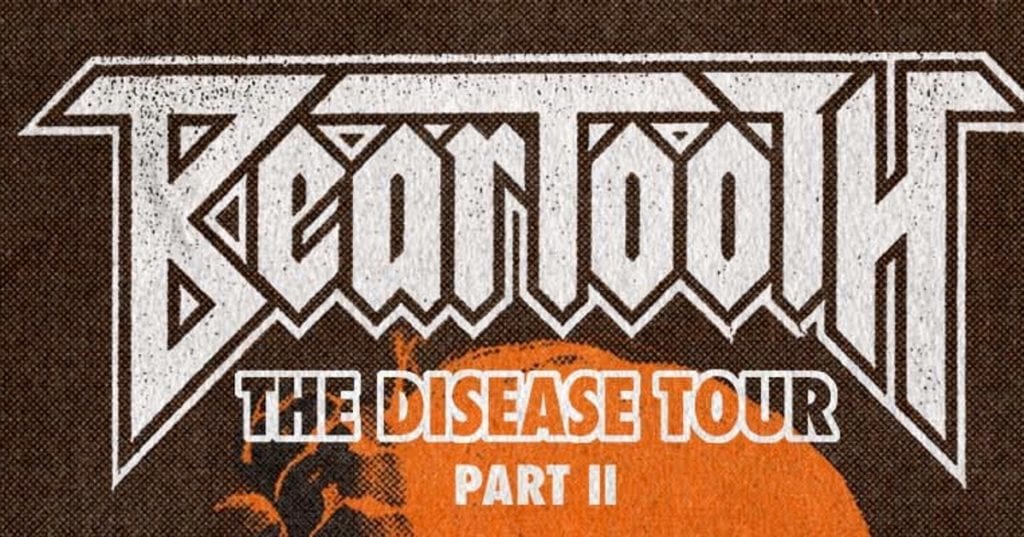