Echelon Music Group1 Lawsuit70 Legal184 Lil Wayne42 Migos31
Rapper Lil Wayne and hip-hop group Migos are facing a $500,000 lawsuit from an investor who claims the artists were booked for shows that... 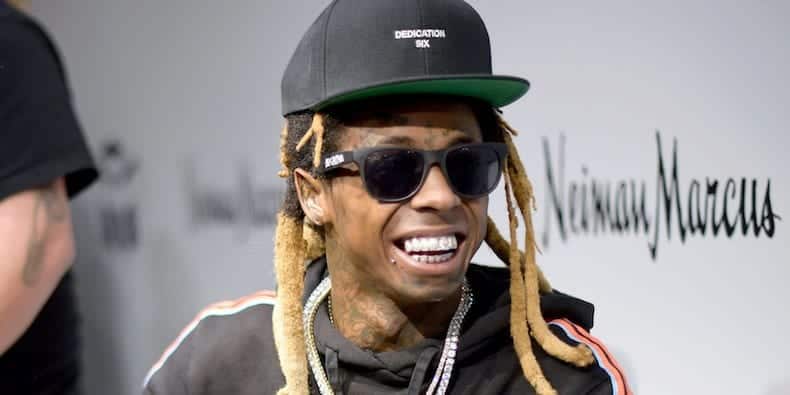 Rapper Lil Wayne and hip-hop group Migos are facing a $500,000 lawsuit from an investor who claims the artists were booked for shows that never happened.

Investor Ramin Natan reportedly loaned over $500,000 to the third-party organization Eric Stenger and Echelon Music Group in 2017, according to JasmineBRAND. The money was supposed to be used to promote shows for Migos and Wayne throughout 2017, but the shows never took place. Wayne and Migos profited from the money, and didn’t return anything.

Natan says that Stenger and his company weren’t actually concert promoters, calling both Stenger and the artists “ponzi scheme artists” that broke their contracts. He claimed that the rappers and their teams formed “shell companies” that collected the money which was supposed to go toward the concerts.

Both Wayne and Migos have been dealing with lawsuits over the past year. In June 2018, Wayne settled a lawsuit with Birdman; he had sued Birdman for $51 million in 2015 for not receiving all his advances from Cash Money, who had stopped him from releasing new music. According to The Blast, Wayne received “well over $10 million” from the case.

On the other hand, Migos are facing a lawsuit from rapper M.O.S. who claim the trio stole his song “Walk It Like It Talk It.” M.O.S. says that he released a track with the same name in 2008. He is suing Migos and Capital Records.