A Day To Remember Announces ‘Raisin’ Hell In The Heartland Tour’ 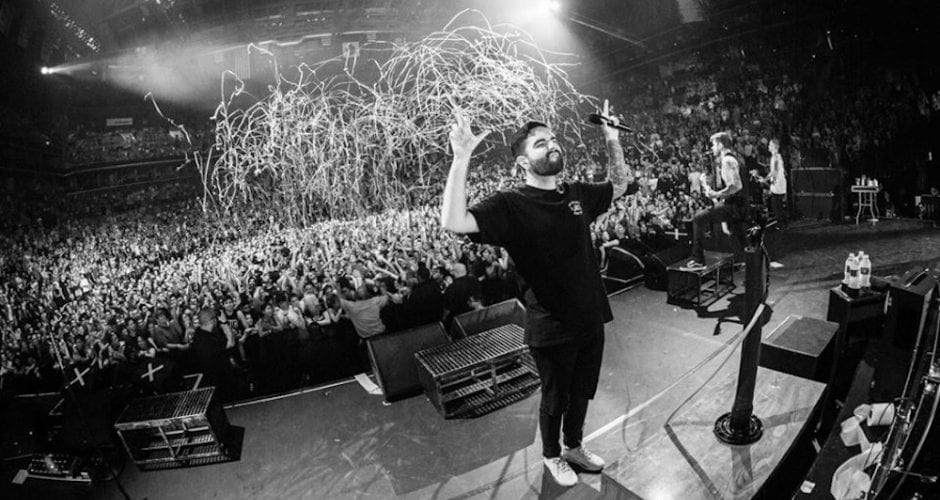 Punk-rock group A Day To Remember announced their return to the road this year with a brief U.S. run this summer.

The tour, dubbed “Raisin’ Hell In The Heartland,” will kick-off on May 31 in Peoria, Illinois followed by shows in cities like San Antonio, Raleigh, Witchita, and Poughkeepsie. Providence, Rhode Island will round-out the outing on June 28. Along the way, A Day To Remember will be joined by Knocked Loose and Boston Manor.

While the group already concluded touring in support of 2016’s Bad Vibrations, it’s possible they will announce a new record soon. Additionally, on their tour schedule, the band is slated to perform at a few festivals, including Mexico’s Pa’l Norte and the UK’s Leeds and Reading, but fans are speculating that the group could appear at one of this year’s Vans Warped Tour 25th anniversary shows in either Ohio, California, or New Jersey.

Bad Vibrations, featuring “Paranoia” and “Bad Vibrations,” clocked in at No. 2 on the Billboard 200 charts – the band’s highest debut position of an album to date. The group is best-known for their heavy, energy-driven tracks like Homesick‘s “I’m Made of Wax, Larry, What Are You Made Of?” “The Downfall of Us All,” and What Separates Me From You‘s “All Signs Point To Lauderdale.” 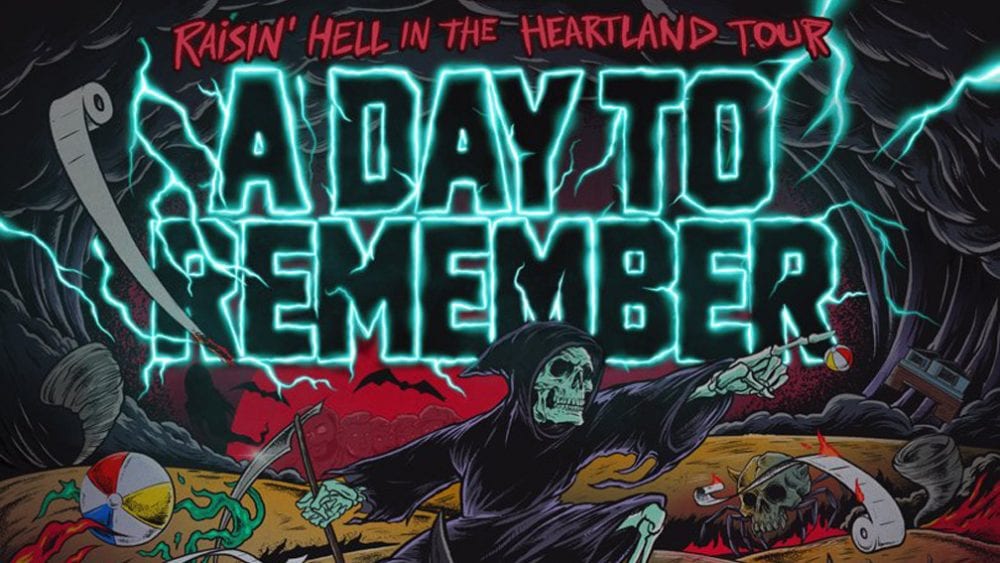 A Day To Remember: Raisin’ Hell In The Heartland Tour 2019