Beck, Cage The Elephant Team Up For ‘Night Running Tour’

Indie-rock stars Beck and Cage The Elephant will join together for co-headlining North American tour this summer.

The Night Running Tour will commence in Ridgefield, Washington on July 11, followed by shows in cities like Las Vegas, Chicago, Cincinnati, Toronto, New York, Raleigh, and Houston. West Palm Beach, Florida will round-out the trek on August 30. During the outing, Spoon will serve as the main tour support on all dates, with additional appearances from Starcrawler, Wild Belle, and Sunflower Bean.

This past weekend, Beck won Best Alternative Music Album for his 2017 record Colors at the Grammys. The 2017 LP, which featured the title track and “Up All Night,” followed 2014’s Morning Phase.  Beck, known for his vast musical style and experimental music, has been recording in the industry since the early ’90s, garnering attention with tracks “Loser” and “Cold Brains.”

Cage the Elephant will be touring in support of Social Cues, their fifth studio record, set to drop on April 19 via RCA. So far, they’ve released the singles “Ready To Let Go,” their first track since 2015’s Tell Me I’m Pretty and the 2017’s live record Unpeeled. The band, which emerged from the scene in 2006, are best-known for the smash-hit “Ain’t No Rest For The Wicked,” along with tracks “Come A Little Closer,” and “Cigarette Daydreams.” 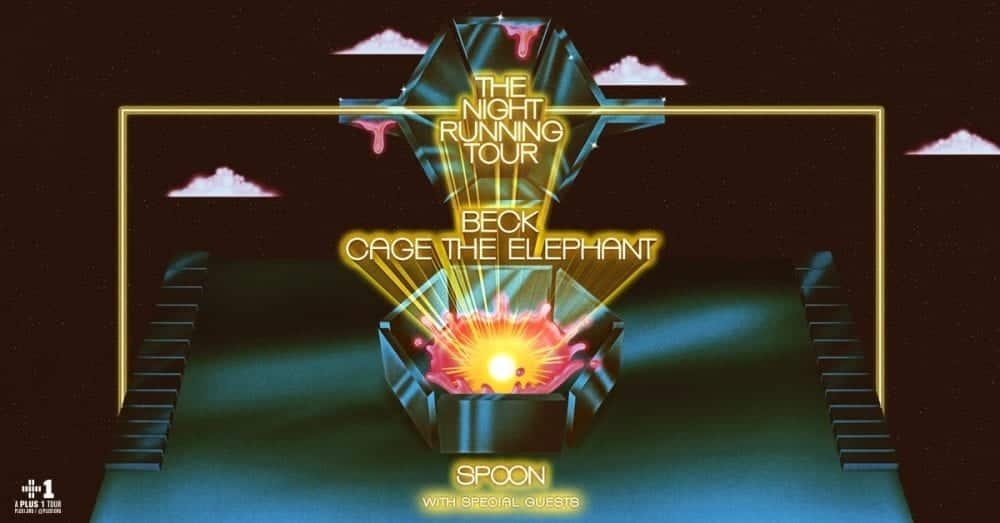