April Fools1 Grayscale1 tour announcement854
In a risky promotional scheme, Pennsylvania-based pop-punk band Grayscale lied about the departure of their drummer, sending fans into a frenzy, ahead of the... 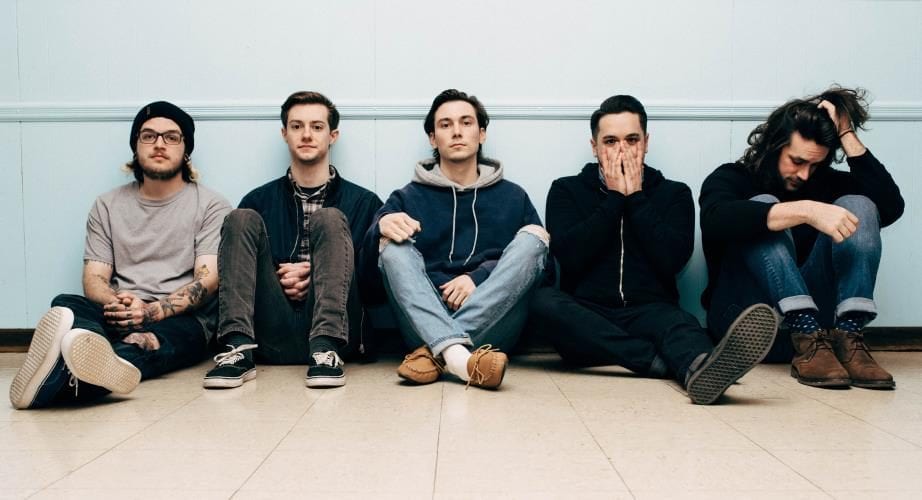 In a risky promotional scheme, Pennsylvania-based pop-punk band Grayscale lied about the departure of their drummer, sending fans into a frenzy, ahead of the release of their latest music video.

Over the weekend, the group posted a picture to Twitter without drummer Nick Veno, noting that “this is the new Grayscale.”

There have been some changes behind the scenes in our band. Due to some creative differences, this is the new Grayscale. The current tour we’re on will continue as planned, with Nick finishing out the remaining shows with us. More details to come on Monday.
?: @madebymiz pic.twitter.com/jZOgfLpmLK

Veno commented on the matter in his own statement, writing that he has “come to learn how self-centered” his bandmates were after participating in the band for years.

“I’ll keep this as brief as I can. I am no longer in Grayscale,” he said in a tweet. “‘Creative differences” is one way to put it, but after being in a band with those guys for years, I have come to learn how self-centered they all really are. I will be finishing the current tour with them, and that’s it. Please understand that I am not interested in providing more information at this time. Thank you for everything.”

Fans were upset – wondering how Veno’s departure could come out of nowhere. Yet, both the band and Veno spoke of the matter in such serious tones that it seemed legitimate. Even credible music news sites like Alternative Press and Rocksound covered the news, but it looks like the band pulled an early April Fool’s joke on all of us.

Today, the band shared their latest music video for the single “If I Ever See You Again.” The video shows Veno getting texts from his bandmates kicking him out of the group. Out of frustration, he throws his phone and accidentally hits a stranger, leading to an altercation. Throughout the video, Veno has to fight his way back into the band, but Graysclae fans can rest assured, he won’t actually be leaving the band anytime soon.

Check out the video below:

Currently, Grayscale is on “The Living Proof Tour” with State Champs and Our Last Night through late March. In May, they’ll join The Maine’s “You Are OK Tour.” Grayscale is touring in support of their sophomore record Adornment.