As K-pop Remains in-demand in the states, another group has emerged; NCT 127 will make their North American debut with a round of tour dates next month.

The upcoming run, dubbed “Neo City – The Origin Tour,” will make 12 stops across the U.S. and Canada, kicking-off in Newark, New Jersey on April 24. From there, they’ll make stops in cities like Miami, Chicago, Dallas, Los Angeles, San Jose, and Vancouver before wrapping-up in Toronto, Ontario on May 19. The North American trek will be a part of the group’s first world tour.

NCT 127 are making a splash in North America just in time. This year has proven to be the year of K-pop as artists are breaking records; boyband BTS was the first K-pop band to play a U.S. stadium on tour last year, and the girl group BLACKPINK will be the first K-pop girl group to perform at Coachella Valley Arts and Music Festival this April. Other K-pop artists like iKon, Monsta X, Stray Kids, and ASTRO are among the rising groups hoping to make noise in the industry.

Check out NCT 127’s full list of tour dates below. 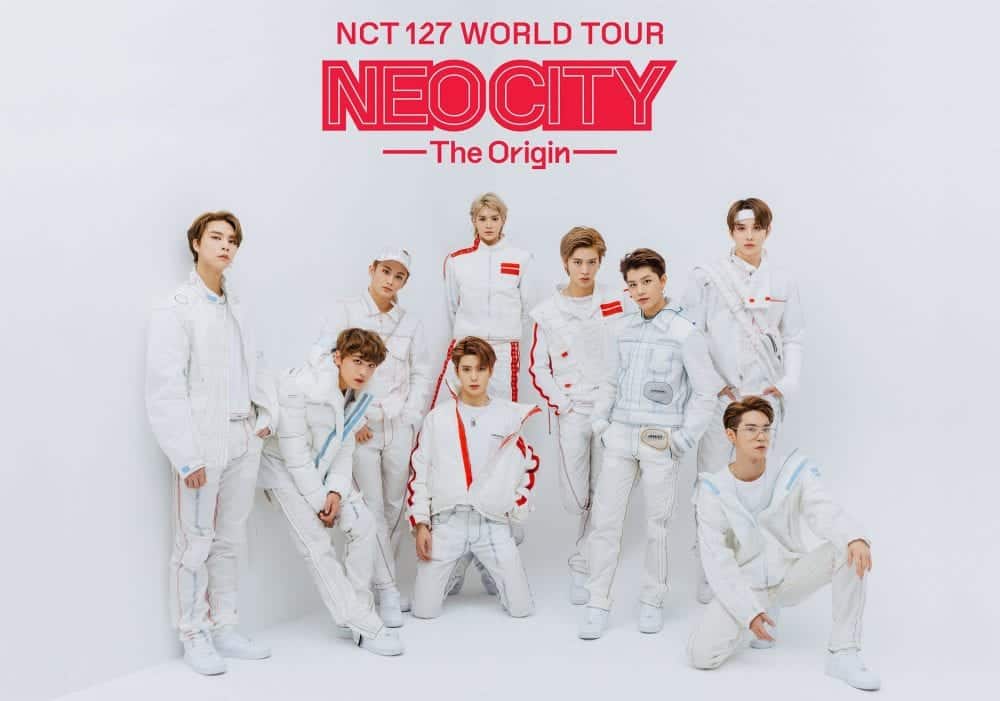