Gun Violence18 Kevin Gates3 Show Ends Early2
Rapper Kevin Gates was performing in Texas over the weekend when he had to cut his show short after gun shots were fired outside... 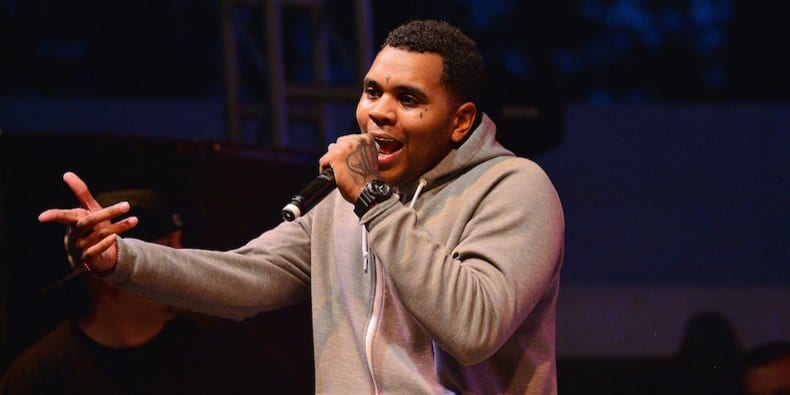 Rapper Kevin Gates was performing in Texas over the weekend when he had to cut his show short after gun shots were fired outside the venue, TMZ reports.

Gates was close to wrapping-up his show at the outdoor venue Corpus Christi on Saturday when shots were fired around 11:30 p.m. The crowd started to break out into panic, fleeing the venue, as Gates tried to continue his performance. He was eventually pulled offstage by security.

One concertgoer posted a video to Facebook, noting that there were “fights everywhere” and word was that “someone took out a gun on someone.”

Luckily, authorities were already on scene to facilitate safety, so they began to investigate the situation. Police determined that the gunshots did not come from inside the venue, but were from a neighborhood adjacent to the theater. No one at the concert was reported injured, however, the concert did not go on.

Gates is set to perform at a variety of festivals this year including Louisiana’s BUKU Music and Art Project, Texas’ JMBLYA, and Rolling Loud in Miami. He will hit Baton Rouge, Louisiana next on March 14, followed by shows in Chicago, Columbus, and Tulsa.