Regina Spektor is the latest artist to be added to the new In Residence On Broadway series for a limited concert engagement at the Lunt-Fontanne Theatre.

Spektor, who garnered attention in the U.S. with the 2006 LP Begin To Hope, went on to release two No. 3 hit records on the Billboard 200 with Far and What We Saw From The Cheap Seats. The singer received a Grammy nomination for the track “You’ve Got Time,” featured as the theme song for the smash-hit Netflix series Orange Is The New Black. She also received attention for her performance on “Dear Theodosia” with Ben Folds from The Hamilton Mixtape.

The singer is expected to perform some of her best tracks during the limited engagement. In a Facebook post, she said she is continuing to wake up and think about the “many details and ideas I can try,” noting that the Broadway show is “such a fun way to play music.” She also hopes to bring some special guests along for the run.

“I’m revisiting all the songs I’ve ever written, to see how some of them might group together and connect into a show,” she said in a statement. “So far the plan is to set up at the Lunt-Fontanne, and in my own small way, pay homage to Broadway.”

Earlier this month, it was announced that Live Nation, The Araca Group, and Entertainment Benefits Group have teamed up to form a new series dubbed In Residence On Broadway, where famous musicians will hold limited concert engagements on Broadway. The first theatre set to hold shows is New York City’s Lunt-Fontanne Theatre. It was previously announced that Morrisey would kick-off the series from May 2 to 11 and Yanni will perform from May 28 to June 2.

Other artists set to take the stage during the series will be announced in the coming months. 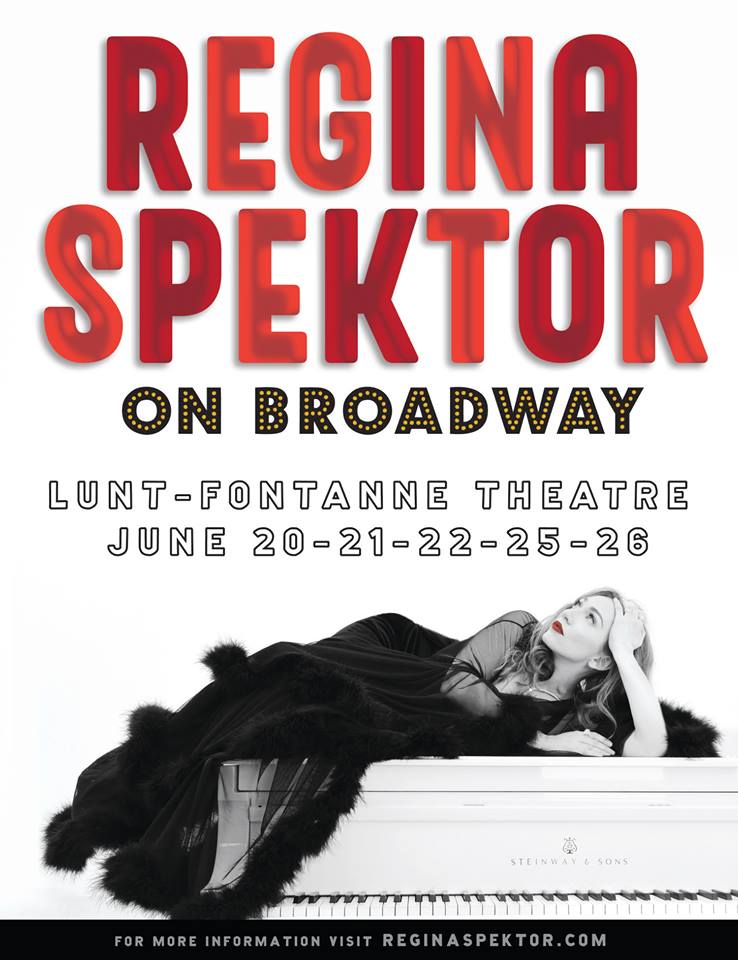