Chely Wright1 CMA Fest8 CMT2 Cody Alan1 concert lineup2 Daughtry18 GLAAD1 lineup16 Ty Herndon1
GLAAD’s Concert for Love and Acceptance will return to the CMA Fest for the fifth annual year and is set to be hosted by... 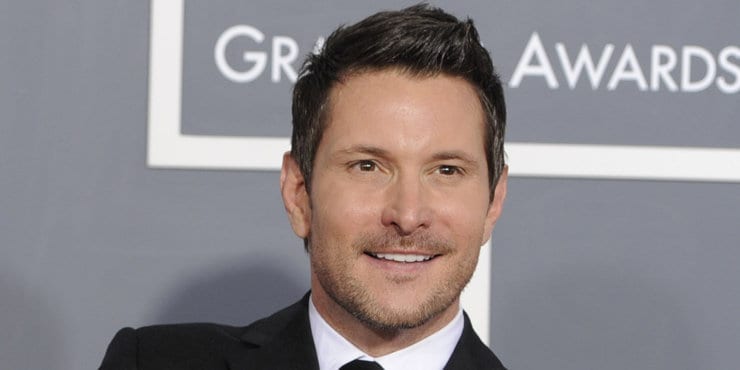 GLAAD’s Concert for Love and Acceptance will return to the CMA Fest for the fifth annual year and is set to be hosted by CMT’s Cody Alan and country artist Ty Herndon.

The show, which will take place on June 6 at Nashville’s Wild Horse Saloon, was implemented to spread positivity and acceptance to LGBTQ people. Rock star Daughtry, country’s Chely Wright, and Harper Grae, as well as Herndon, are the first performers announced for the event. Wright, a country star who first came out as a lesbian in 2010, will perform for the first time at the concert. Herndon said that he is excited to have Wright perform, since she paved the way for other LGBTQ musicians.

“Without her pioneering courage, the path to being out and accepted — or even an LGBTQ ally in country music — would have been much longer and harder,” Herndon said. “All of us owe her a great deal of gratitude and admiration.”

Last year, Herndon received the Rising Stars Grant for his commitment to enhancing LGBTQ inclusion within the music industry.

GLAAD’s Chief Programs Officer Zeke Stokes explained in a press release that music has “the power to not only connect us, but to change hearts and minds,” noting that LGBTQ people are front and center in the industry.

“It has been incredible to see country music continue to evolve as a space for inclusivity and acceptance for both artists and fans,” Stokes said. “The Concert for Love & Acceptance continues to promote this message, and we look forward to welcoming another incredible lineup of artists this year who will join together in support of the LGBTQ community.”

The show is partnering with media companies CMT and Billboard, along with presenting partners Ketel One Family-Made Vodka, Southwest, and the community partner The Weissman Group.

This year’s CMA Fest will run from June 6 to 9 in Nashville and is set to feature performances from A-list artists like Dierks Bentley, Luke Bryan, Dan + Shay, Miranda Lambert, Florida Georgia Line, Keith Urban, and Carrie Underwood, among others.