Lizzo Announces ‘Cuz I Love You Too Tour’ Across North America 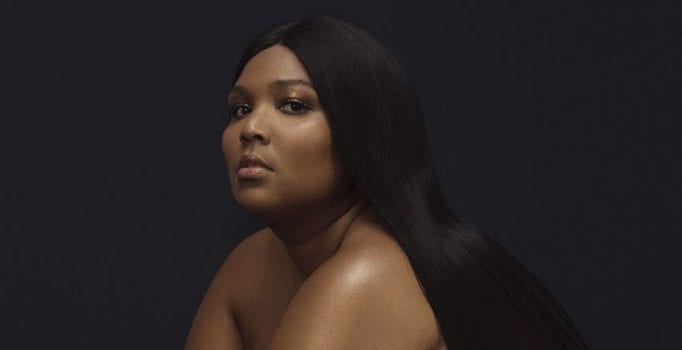 Lizzo, the rising sensation known for genre-hopping, wasn’t quite done touring this year. She announced that her first round of Cuz I Love You Tour dates sold quickly, so she’s headed out on another trek this summer.

The Cuz I Love You Too Tour will kick-off on July 18 in Troutdale, Oregon, followed by gigs across the country in New Orleans, Miami Beach, Charlotte, Nashville, Denver, Hollywood, and San Diego. She’ll hit a handful of festivals like the Capital Hill Block Party in Seattle, Detroit’s Mo Pop, and Maha Festival in Omaha before wrapping-up in San Francisco on October 27. On her current tour, which runs through late May, Tayla Parx is opening the show.

Lizzo emerged in the music scene with her recent LP Cuz I Love You, which features the title track, as well as “Juice” and “Tempo,” featuring Missy Elliot. While she’s known as a rapper, she also dabbles in R&B and pop; at Coachella, she even brought out her flute to perform acapella when the sound system didn’t work, noting that “if they ain’t gonna get the music right, I’m gonna get the music right…that’s why I got my music major.”

She’s the musician the country is craving at this moment — a body-positive woman of color who doesn’t fit society’s standards in any aspect of her life, including musically. Instead of labeling herself under a certain genre, she fits a handful of them, reaching a variety of audiences with her unique taste.

Check out Lizzo’s full list of upcoming shows below.