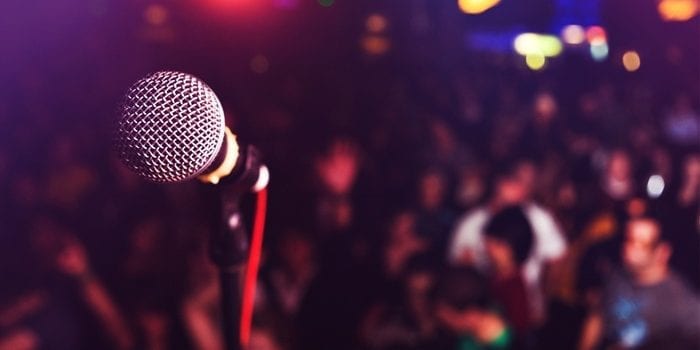 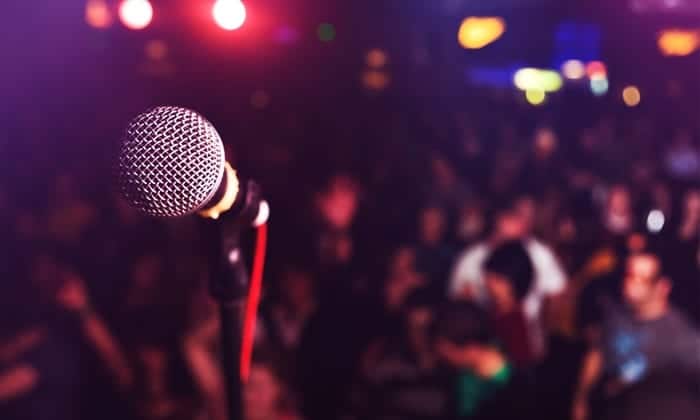 According to Komo News, the front door of the Parlor has a sign that reads “closed for business permanently.” However, the club never officially released a statement that it was closing, and still lists upcoming shows on its website and social media platforms. One comedian, Vir Das, was scheduled to perform this past Friday night, but found out last-minute that his gig was cancelled.

“Since the organizers shut their venue down, we’ve not been able to contact them either,” he said in a Facebook post. “We sold out every show so as an artist I have been duped of a six show fee.”

While Das has rescheduled his show for May 9 at the Neptune Theatre, ticketholders are confused about the upcoming scheduled shows as various events are still booked at the club through June. 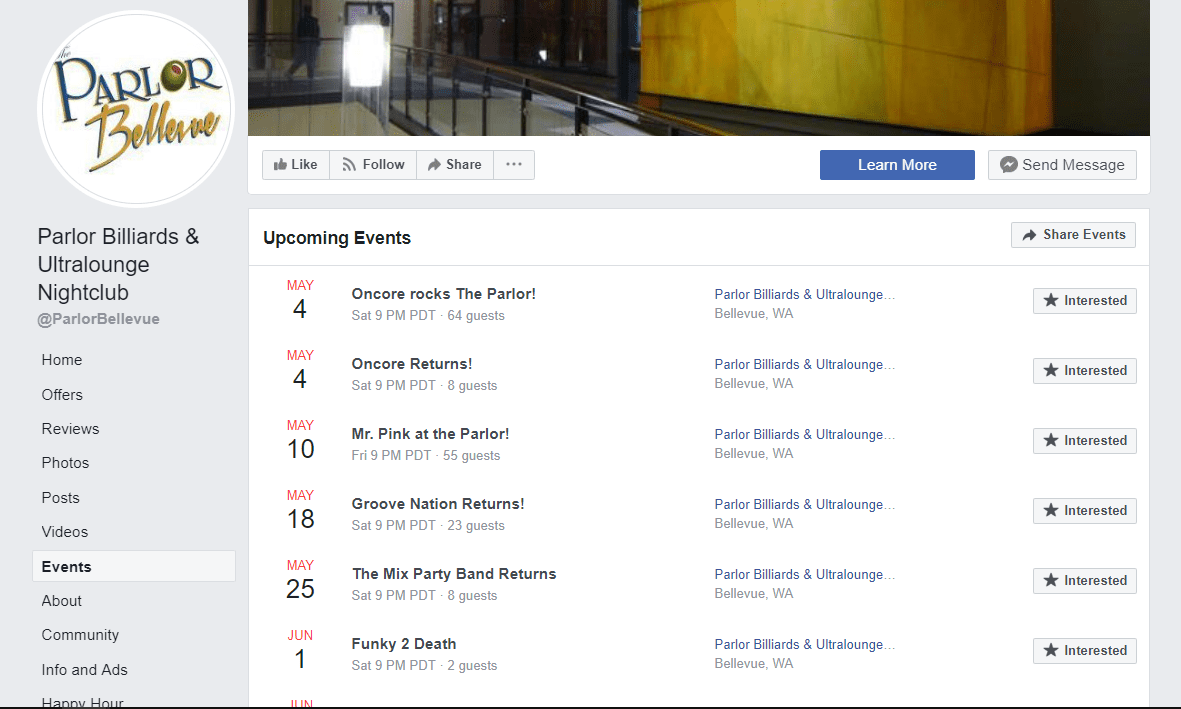 David Quinlan of the Better Business Bureau told Komo News that if the company hasn’t filed for bankruptcy yet, ticketholders can still try and dispute the ticket charge to get their money back for upcoming shows. He encourages would-be eventgoers to contact their bank and credit card company.