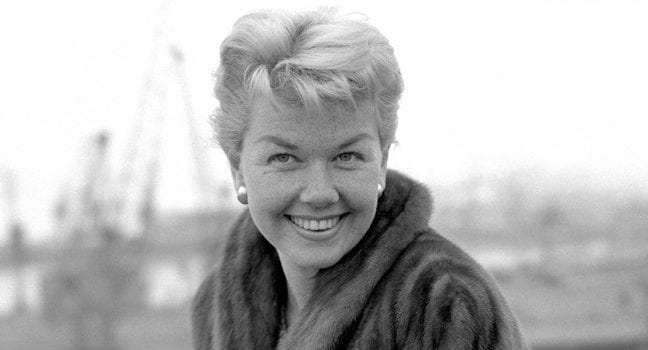 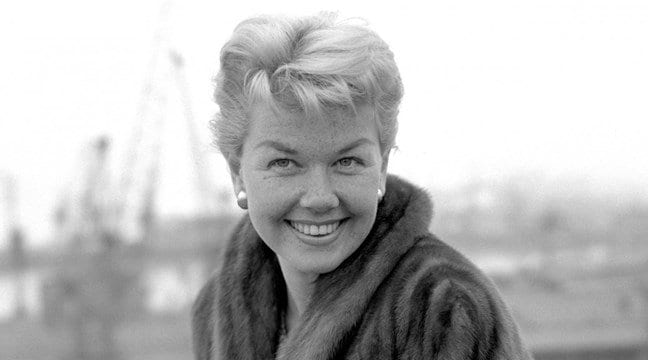 Doris Day, the legendary 97-year-old actress and singer, has died this morning at her home in Carmel Valley, California, the Doris Day Animal Foundation announced.

According to The Associated Press, she was surrounded by her close friends when she died.

“Day had been in excellent physical health for her age, until recently contracting a serious case of pneumonia, resulting in her death,” the foundation said in an emailed statement to AP, noting that she had requested “no funeral or memorial service and no grave marker.”

Day was one of the biggest stars in both the film and music industries, garnering attention in the 1950’s and ’60s in hit movies including 1959’s “Pillow Talk” and 1963’s “Move Over Darling,” as well as comedies “The Tunnel of Love” and “Teacher’s Pet,” and thrillers “The Man Who Knew Too Much” and “Love Me or Leave Me.” She also starred in her own show, “The Doris Day Show,” for five years, ahead of her retirement in 1973.

Throughout her musical career, she released 29 albums and was awarded the Grammy Lifetime Achievement Award and a Legend Award from the Society of Singers; the late singer was best-known for her early hit “Sentimental Journey,” followed by tracks like “Love Somebody” with Buddy Clark, “Till The End of Time” with Les Brown, “A Guy Is A Guy,” “Secret Love,” and “I’ll Never Stop Loving You.” She recorded more than 650 recording through her label Columbia records from 1947 to 1967, making her one of the most popular singers of the century.

In the 1976 book “Doris Day: Her Own Story” by A. E. Hotcher, the star explained her money troubles, three failed marriages, and her career, describing her public image as a “Miss Goody Two-Shoes, America’s Virgin,” and “the girl next door.”