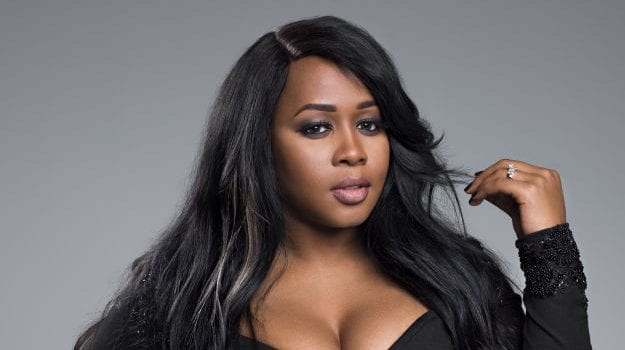 breach of contract1 Lawsuit70 Legal184 promoter14 Remy Ma3 safaree1
Rappers Remy Ma and Safaree are being sued after they failed to show up to a benefit concert they had agreed to play last... 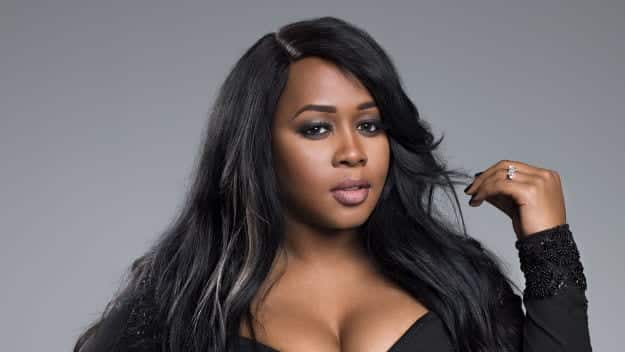 Rappers Remy Ma and Safaree are being sued after they failed to show up to a benefit concert they had agreed to play last year.

The benefit show was slated to take place at the Wintrust Arena in Chicago on April 21, 2018. While the rappers had signed a contract to perform at the show, neither showed up. The Circle Foundation, which mentors youth within the city, is now suing Remy Ma and Safaree for forcing them to cancel the show when the artists breached their contracts. According to the suit, obtained by TMZ, Remy received a $35,000 deposit and Safaree received $7,250.

The suit also notes that both rappers agreed to not perform within 60 miles of the arena for 30 days before the event as a part of a “performance exclusivity” clause, which is normally put in place to ensure promoters that their concert is in hot demand. However, Remy Ma reportedly performed at the Black Women’s Expo in Chicago on April 8 and Safaree played the Rockin’ Horse Saloon & Grill in a Chicago suburb on April 14.

Remy Ma and Safaree are being sued for The Circle Foundation’s lost funds. Remy’s attorney, Eric Sanders, told TMZ that she is “unaware of any purported legal action filed, but if such action is initiated she will respond accordingly.”

Currently, Remy Ma is also caught-up with another legal issue after she was accused of attacking her Love & Hip-Hop co-star Brittney Taylor backstage at a concert at Irving Plaza last month. She was charged with third-degree assault.