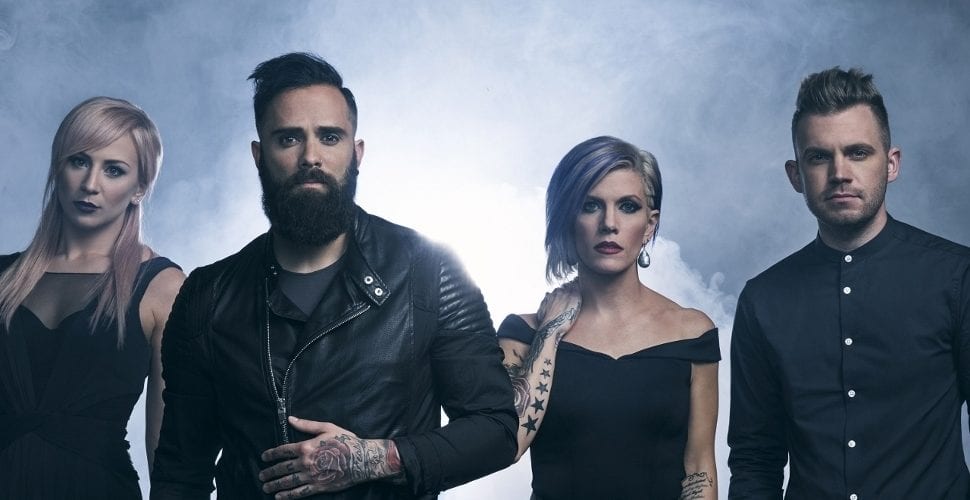 The rockers of Skillet and Sevendust will hit the road for a co-headlining tour this fall with Pop Evil along for the ride.

The Vicious War trek will kick-off on August 11 in Memphis, Tennessee. From there, the duo will head to Cincinnati, Boise, Phoenix, Los angeles, and Houston. They’ll make stops at Las Vegas’ House of Blues, Spokane’s Knitting Factory, and Reno’s Grand Sierra Resort before closing-out the run in Tulsa, Oklahoma at the Brady Theatre. Devour the Day will also provide support opening the show.

Skillet’s last album, Unleashed, dropped in 2016, following 2013’s Rise and their breakthrough record Awake from 2009. The latter received attention for hits like “Monster,” “Awake and Alive,” and “Hero.” The band’s frontman, John Cooper, explained that the group is “thrilled” to tour with Sevendust after releasing a new song this month, which is set to drop on May 7.

“The lineup is incredible and I think the fans will be very happy,” Cooper said. “We can’t wait to play our new songs on the tour and connect with the Panheads out on the road.”

Sevendust, best-known for early 2000s hits like “Denial,” “Praise,” and “Enemy,” released All I See Is War last year. The LP includes singles “Dirty,” “Not Original,” and “Medicated.” Vocalist Lajon Witherspoon echoed Cooper’s statement, noting that they are looking forward to the trek.

“What an amazing band — these shows are going to be amazing. We can’t wait to share the stages with them,” he said.