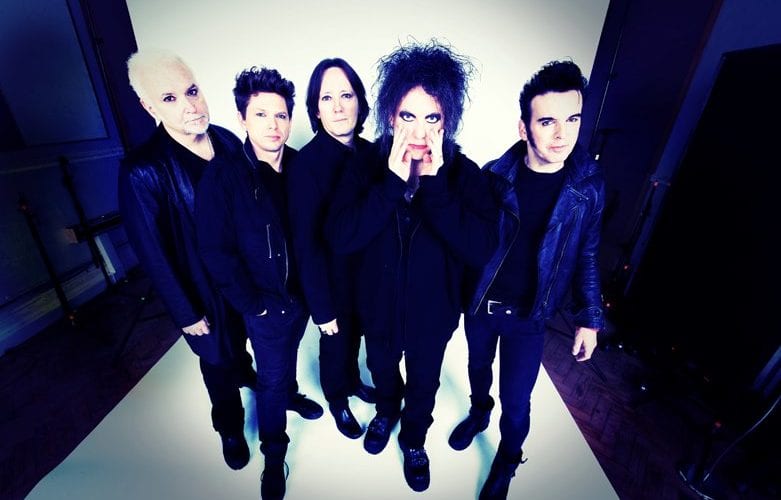 In honor of The Cure’s 40-year anniversary, the group will stage their own festival later this year at Pasadena’s Rose Bowl.

While The Cure will perform during the event, set to take place on August 31, the Pasadena Daydream Festival will also feature sets from indie and alternative artists chosen by The Cure’s Robert Smith. Artists like Pixies, Deftones, Mogwai, Throwing Muses, Chelsea Wolfe, The Twilight Sad, The Joy Formidable, and Emma Ruth Rundle will take the stage.

Each ticket sold to the Pasadena Daydream Festival will include $1 toward music and arts organizations and local charities like Mr. Holland’s Opus, Little Kids Rock, Free Arts for Abused Children, Inner-City Arts, and The Painted Turtle.

In addition to their festival, The Cure will also appear at a number of other events this summer including Austin City Limits in October and a special multi-night show at the Sydney Opera House, where they’ll perform Disintegration in full. They’ll also perform across Europe at festivals like Italy’s Firenze Rocks, Germany’s Hurricane Festival, the Netherland’s Pinkpop, Portugal’s NOS Alive, and Mad Cool Fest in Madrid.

Check out their full list of upcoming tour dates below. 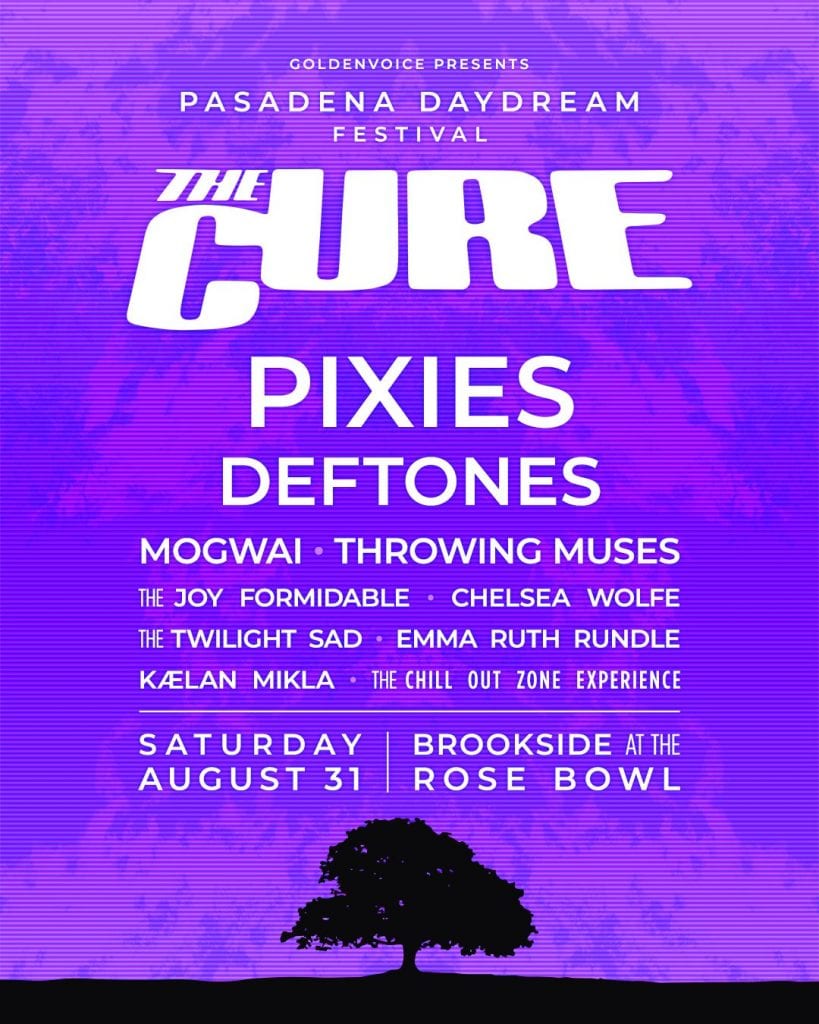