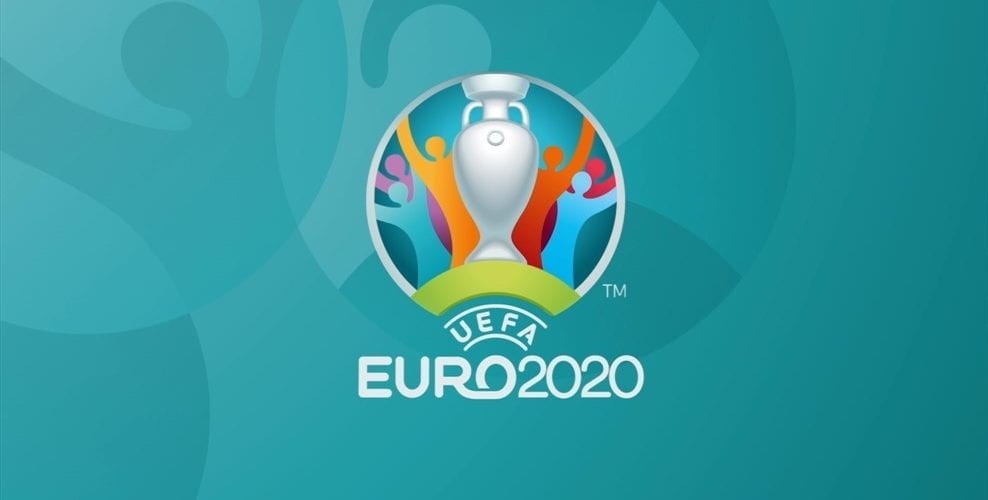 Following backlash from supporters over the proportions of seats available during the Champions League and Europa League finals, the Union of European Football Associations (UEFA) announced its ticketing plan for the Euro 2020 tournament next summer with fans in mind.

The new ticketing plan guarantees that 82 percent of tickets will be allotted for fans and general public, and one million tickets will be priced at €50. According to UEFA, a total of 40,000 tickets under €100 will be available during the semi-finals and a final match in London, however, a ticket in category one for the final at Wembley will cost €945.

Ticket sales will take place between three phases. During the first phase, set to run from June 12 to July 12, 1.5 million tickets will be up-for-grabs. For certain matches and categories with high demand, tickets will be allocated by a ballot, and fans have the opportunity to apply for the ballot anytime during this time span with the same chance of being chosen. The second phase will take place in December after the finals draw has taken place, and the third phase will begin in April 2020 after the final four teams have been chosen for the play-offs.

This new ticketing policy comes after fan groups complained about the “measly allocation from UEFA” and travel difficulties for the Europa and Champions League Finals. The Europa League Final, taking place in Baku, is 2,468 miles from London, and each team was only allotted 6,000 tickets in the 70,000-seat stadium.

The Euro 2020 will feature 44 matches in 12 different cities across Europe including Amsterdam, Baku, Bilbao, Bucharest, Budapest, Copenhagen, Dublin, Glasgow, London, Munich, Rome, and Saint Petersburg. During the month-long event, set to run from June 12 to July 12, 2020, 24 finalists will compete.