The rockers of Alter Bridge and Skillet will team up for a co-headlining North American tour this fall in support of new music.

The Victorious Sky Tour is set to kick-off on September 22 in Baltimore, Maryland, followed by gigs in Toronto, Detroit, Minneapolis, San Antonio, and St. Petersburg. They’ll make stops at New York City’s Terminal 5, The Palladium in Massachusetts, and The Bomb Factory in Texas before wrapping-up at Orlando’s House of Blues on October 25. BKLYN LOVE and Dirty Honey will provide support on select dates.

Alter Bridge, best-known for early 2000’s hits like “Metalingus,” “In Loving Memory,” and “Open Your Eyes,” will be touring in support of their sixth studio album Walk The Sky, which is due October 18. The record will be their first since 2016’s The Last Hero. Frontman and vocalist Myles Kennedy told Heavy Consequence last year that his writing process entails tapping into current emotions, noting that he feels strongly about the fact that “you want to have experience about what you’re writing about, so it can be authentic.”

Skillet, who are also known for tracks in the early 2000s like “Monster,” “Hero,” and “Awake and Alive,” have not released a full record since 2016’s Unleashed. Earlier this month, however, the group dropped the EP Save Me, which includes the title track, as well as “Legendary” and “Anchor.” The songs will be a part of their forthcoming record, Victorious, set to be released on August 2.

Check out the bands’ full list of upcoming tour dates below. 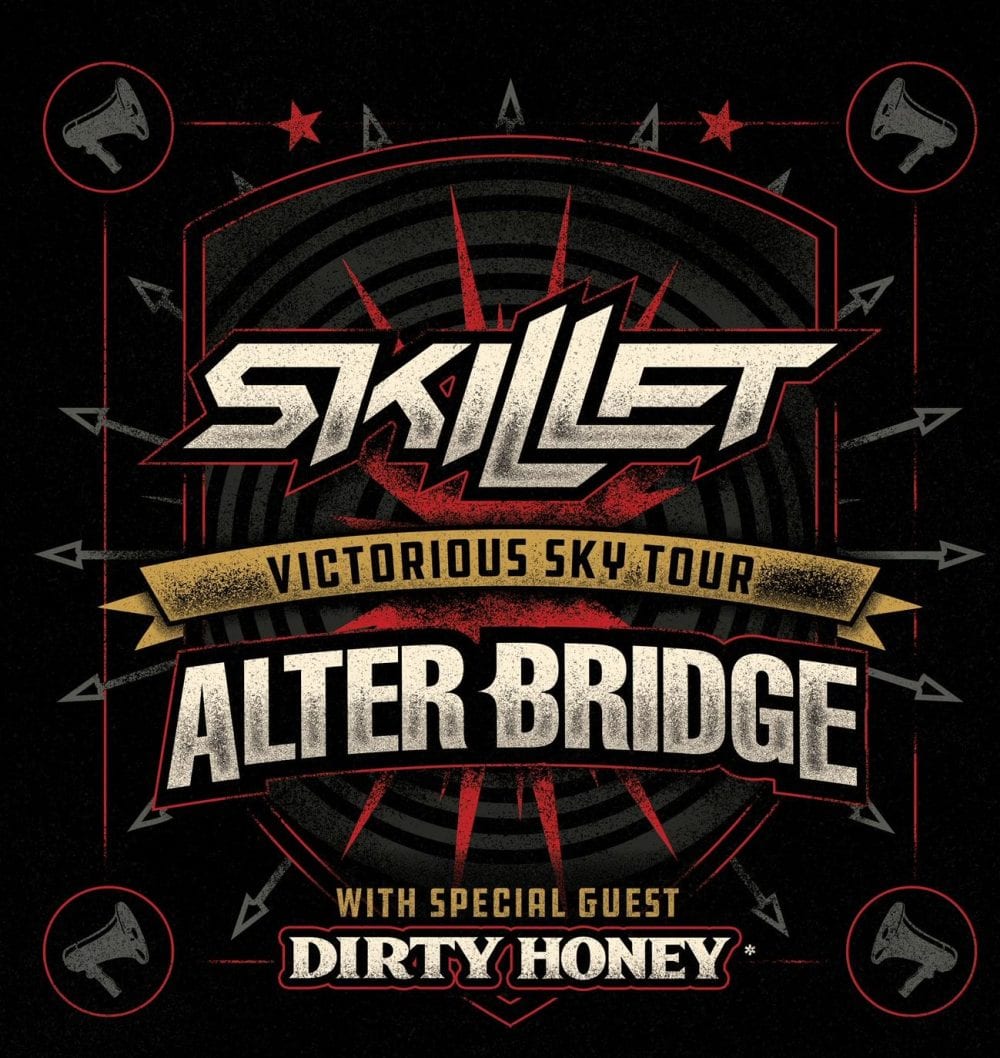