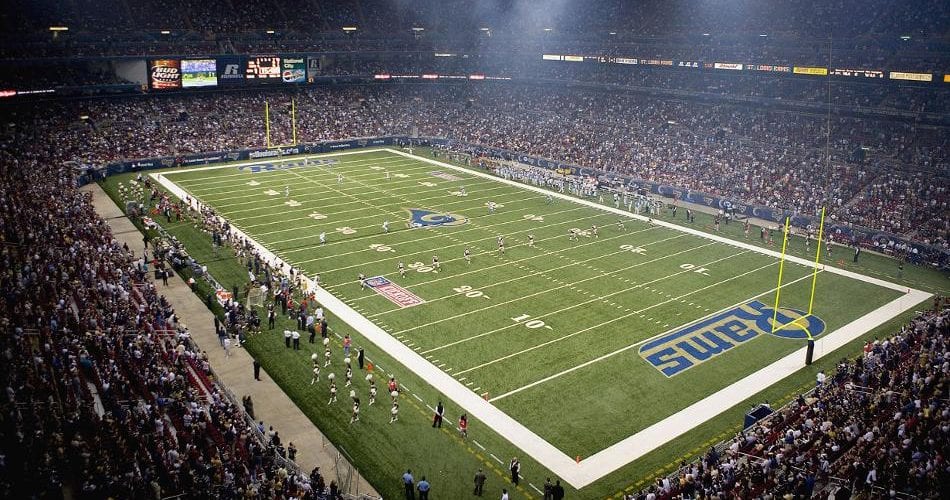 St. Louis personal seat license (PSL) holders, who were screwed over when the Rams moved to Los Angeles after already purchasing 30-year licenses, will now receive the refunds they hoped for.

Back in 2016, fans who purchased PSLs to see games at St. Louis’ Dome at America’s Center filed a lawsuit against the team. The Rams originally tried to bypass the refunds by stating that PSL holders needed to be reimbursed from FANS, a state agency in Missouri set up by the venue owner. However, late last year, the ownership of the Rams agreed to settle the three class-action lawsuits, which covers 46,000 PSLs that were set to run through 2024.

According to St. Louis Today, a judge has approved a settlement with the Rams, meaning PSL holders could receive up to $24 million. The settlement was approved by U.S. District Judge Stephen N. Limbaugh Jr., who called the case “hotly contested,” noting that it was “resolved in a satisfactory way, it appears to the court.” The PSL holders can file for refunds until August 23 and payouts should begin in December, lawyers at a hearing in federal court in St. Louis said on Monday.

PSL holders will receive 30 percent of the original purchase price, which is equivalent to the nine years that remained on the 30-year license before the Rams relocated. Lawyers for the PSL holders called the settlement an “excellent outcome,” since attorney fees and other costs will also be paid for by the Rams separately from the settlement.

Lawyer Fernando Bermudez told St. Louis Today that at this point, about half of the group of PSL holders have filed for refunds. Those who have not yet filed can visit RamsPSLClassActionSettlement.com and follow directions from a video from the Bruning Law Firm to navigate the process.