activists1 BTS83 Concert78 Human Rights2 K-Pop36 Saudi Arabia7 World71
The K-pop boyband BTS, also known as Bangtan Boys, have been stealing hearts across the globe and breaking records. However, their scheduled performance in... 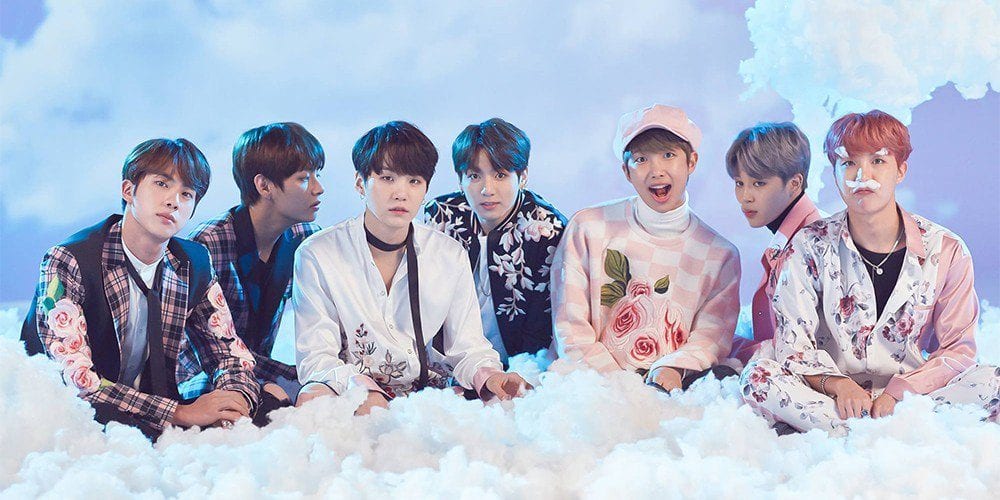 The K-pop boyband BTS, also known as Bangtan Boys, have been stealing hearts across the globe and breaking records. However, their scheduled performance in Saudi Arabia has some fans outraged due to the country’s human rights abuses against women and the LGBTQ community.

The show is slated to take place on October 11 in Riyadh at King Fahd International Stadium as a part of their Love Yourself: Speak Yourself World Tour. This gig will mark the first time a solo foreign act holds a stadium concert in the country, following their breakthrough last year as the first K-pop group to headline a stadium show in the U.S.  Some of BTS’ fans, however, are urging the group to cancel their appearance later this year in protest of the country’s treatment of their people.

Saudi Arabia, a very conservative country, has faced backlash for its laws against women. Before women can attend a concert, they reportedly must receive permission from a male member of their family, and only recently, the country passed a law which allows women to drive. Additionally, identifying as LGBTQ is considered a crime in the country and is punishable by death; earlier this year, five men were executed after they admitted to having sexual relations with other men.

Fans expressed their concerns on Twitter, noting that the band are UN ambassadors and openly support LGBTQ people, so their choice to perform in the country is confusing.

This is such a bad business move this is really a big fuck you Saudi women, lgbtq fans but also to Muslim fans especially what happening in Yemen … doesn’t this contradict their message? Of love yourself?? Lol

If they only gonna care about Army’s happiness than they shouldn’t be UN representatives, being advocates comes with compromise, responsibilities and setting an example, practice what you preach , they’re on a different level, they can’t just think of army’s happiness

Actually BTS going there has everything to do with the government when MbS is trying to do a rebrand of SA image to boost the economy. MbS is imprisoning, torturing & sometimes killing anyone speaking up, voicing for change-like Khashoggi, women activists & others.

Imagine being talking at the UN about loving yourself, are openly pro LGBT and then performing in fucking Saudi Arabia. BTS are the kings of kpop, but thats not it guys.

However, other fans are encouraging BTS to keep their scheduled performance, claiming that their fans should have the right to see them, despite the country’s human rights issues.

Honestly as an African Muslim I don’t see bts performing there as them agreeing to what the country is doing. I see it as them giving the Saudi army some Bangtan energy. Telling them to be confident, strong and have hope and that they are never alone. ??? fighting army

If never, please refrain yourself from saying anything negative about the country.

Lets Arab ARMY enjoy the first ever BTS concert there.

THREAD On why you shouldn’t worry about BTS coming to Saudi Arabia… This thread is for people genuinely concerned for BTS and NOT antis, Islamophobes etc.

since some of y’all wanna talk shit about bts performing in saudi arabia, here’s that one time the store owner in dubai gave jimin a discount even though he was short by almost 150, store owner literally said ‘if ur happy im happy’, im happy for u arab armys ?? #BTSInRiyadh pic.twitter.com/IKxSYKYmrQ

Nicki Minaj was set to headline the Jeddah World Fest in Saudi Arabia later this month, but after after educating herself on the issues plaguing the country and hearing from human rights activists, she called-off her appearance. Minaj’s stance differs from Mariah Carey and J-Lo, who have performed in the country in the past, as well as WWE organizers, who held the Crown Jewel pay-per-view event in the country last year after the murder of U.S. journalist Jamal Khashoggi.