broadway321 broadway debut2 Nick Robinson1 To Kill a Mockingbird24
Nick Robinson, the star of the 2018 hit film Love, Simon, will make his debut on Broadway this fall in To Kill A Mockingbird.... 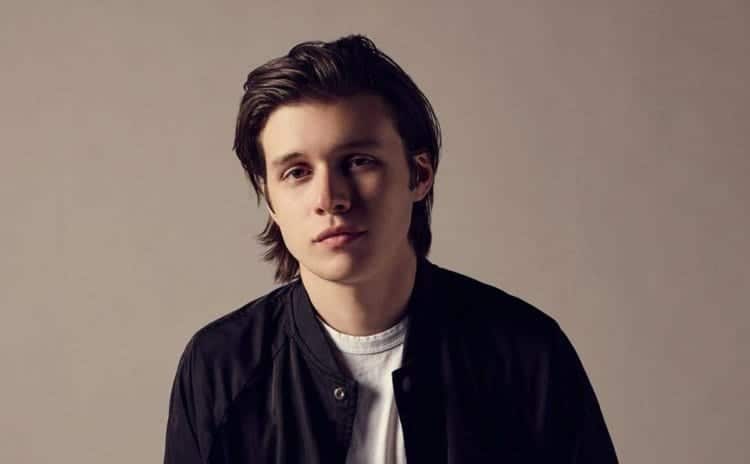 Nick Robinson, the star of the 2018 hit film Love, Simon, will make his debut on Broadway this fall in To Kill A Mockingbird.

Robinson will take on the role of Jem Finch and perform alongside Ed Harris, who is starring as Atticus Finch, replacing Jeff Daniels. The Scott Rudin-produced play is based on the classic novel by Harper Lee with a playwright by Aaron Sorkin. Last year, the show kicked-off at the Shubert Theater after sparking a lawsuit from Lee’s estate for Sorkin’s portrayal of Finch, with the estate claiming that his adaptation strayed too far from the original work and its themes. However, the estate and director settled the suit after some tweaks were made.

Since its debut, Mockingbird has broken records, becoming the highest single-week grossing play in Broadway history. Earlier this year, in only its second full week of performances, it grossed $1.702 million, falling just behind Harry Potter and the Cursed Child, which clocked in at over $2 million a week. Due to the high demand, the show has an open-ended run and has filled capacity to almost 100 percent each show; its cumulative gross adds up to $58 million.

Robinson, also known for Jurassic World, played the same role as Jem when he was just 12-years-old at the Intiman Theatre in Seattle. He first garnered attention in the film industry after landing a leading role in the indie film The Kings of Summer in 2013, followed by parts in Melissa & Joey and Being Charlie. However, the 24-year-old really rose to fame as the lead role in the romantic teen drama Love, Simon, a movie revolving around a teenage boy who comes out as gay during high school.

Robinson and Harris will begin performances on November 5.