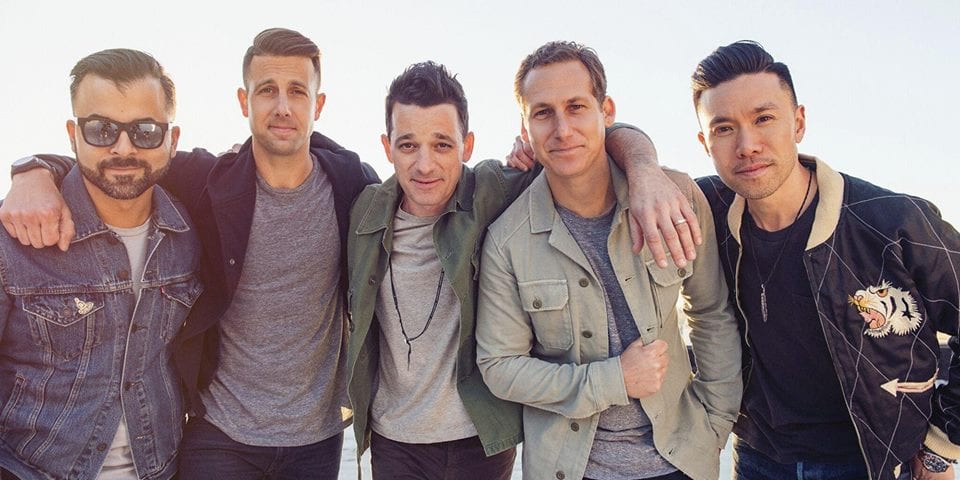 The rockers of O.A.R. are headed out on another tour this fall for shows throughout the Northeast and Midwest.

The Mighty Fall Tour will kick-off this fall on November 14 in Huntington, New York, followed by shows in cities like Montclair, Worcester, Portland, St. Louis, and Milwaukee. They’ll make stops at venues like Foxwoods Casino in Mashantucket, Connecticut, the Rapids Theatre in Niagara Falls, and the Wind Creek Event Center in Bethlehem, Pennsylvania before wrapping-up at the Tropicana Showroom in Atlantic City.

The Mighty, the group’s 13th studio record, dropped this past March and includes tracks “Miss You All The Time” and “Knocking at Your Door.” The LP follows 2016’s XX, as well as 2014’s The Rockville LP. O.A.R. is best-known for 2008’s “Shattered (Turn The Car Around)” from All Sides, as well as “That Was A Crazy Game of Poker” off their 1997 debut The Wanderer.

Check out O.A.R.’s full list of upcoming shows below.

Visit Ticket Club to find tickets to see O.A.R. on tour this year

Tickets & VIP now on-sale for the #MightyFallTour. See all our upcoming dates and more at https://t.co/1dzrvCYeob! Can’t wait to see you on the road. pic.twitter.com/2x6LWmYb1u