Promoter Speaks Out After Complaints From Cuco’s San Antonio Gig 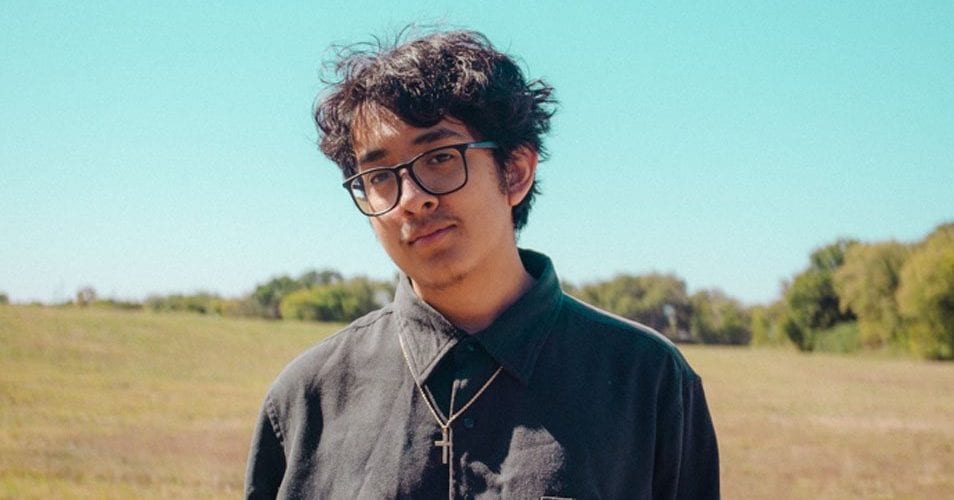 Indie artist Cuco performed at the Lone Star Pavilion for a sold-out show Sunday night in San Antonio, however, many fans complained that the show was oversold, his setlist was cut short, and some people suffered from trampling.

Many took to social media to discuss the situation after the gig, with some noting that there was a lack of water and security checks as well.

Today @ the San Antonio @Icryduringsex concert a girl had a SEIZURE! @SunsetStationSA PLEASE don’t oversell tickets!!! People were hot, overcrowded, and in horrible conditions. Take care of your attendees…

@Icryduringsex san antonio show just finished and shit was fucked. no bag check, no bottled water, 2 girls passed out and 1 had a seizure! and his set was less than an hour long ?

it was way too overcrowded and people were passing out and dehydrated and some girl even had a seizure ):

TWITTER help me find the man who pulled me out of the crowd when I passed out, I was the first person to pass out and he dragged me out and made sure the staff helped me, I just want to thank him! San Antonio Cuco concert, I was the girl on the floor with my shirt ripped open ?

The cuco concert was awful the girl next to me almost passed out my best friend had a panic attack and I was elbowed in my spine. Did San Antonio just forget all crowed etiquette. It was so bad several people did faint and no one wanted to back up.

bro no bag check, a seizure, more than 3 people fainted due to people pushing forward and not having any patience so sorry you had to see that part of San Antonio:(@Icryduringsex

Cuco’s concert in San Antonio was fuckin crazy! Praying for everyone who had to leave bc they passed out

Yet, Graham Williams, founder of the promoter Margin Walker, told mySA.com that these claims were not true and “nobody was trampled.”

“It was packed up front like many concerts and very hot (being outside in July in Texas), so we had the barricade security constantly watching and talking to the crowd to check and see if anyone was passing out from dehydration or wanted to be pulled over the barricade to watch the show from the side or go to an air conditioned room with water and seating we had available (which most chose to do to cool off),” he said.

Additionally, he disputed the fact that there was not enough water, noting that an estimated 20 fans were pulled from the crowd to cool off, and a handful of previous shows at the venue dealt with the “same issue” because of the heat outdoors. In terms of the water situation, Williams said that more than 1,300 bottles were handed out to fans in the front and middle of the arena during the show and water stations were refilled every 10 minutes. As for the short set, Williams estimated that only one song was cut from the list, but otherwise, Cuco played a “full” 50-minute set to fans.

The treacherous heat caused another Cuco show in Alton, Texas to be postponed until the winter. In a tweet, the promoter said that “the heat is real,” and wanted to be prepared after what happened during the San Antonio show. Hopefully, the rescheduled gig will save fans from the sticky summer weather.

Cuco is set to release his debut album, PARA MI, on July 26. His North American tour continues on July 17 in Eugene, Oregon, followed by shows along the West Coast through the end of July.