Rumors of the upcoming shows were circulating online, along with a Bayley promo video, and the news was officially announced this morning. WWE will return with back-to-back episodes of Raw on September 9 and SmackDown live on September 10. This will be the first time a wrestling event was held in the building after New Japan & Ring of Honor, as well as AAA, announced shows at the venue over the past few years.

“Don’t miss your opportunity to be part of the action when Raw and SmackDown LIVE return to “The World’s Most Famous Arena” this September,'” WWE said in a statement.

Former Universal champ Seth Rollins shared the news on Twitter in a hype video, telling fans to “come party with me and let’s burn it down.”

Both combo and individual-day tickets will head on sale this Friday. 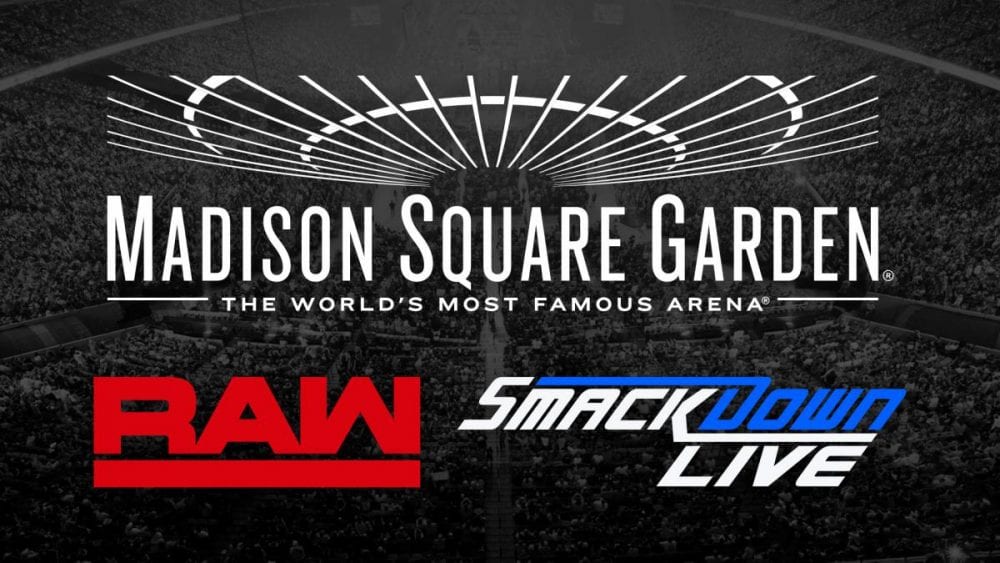