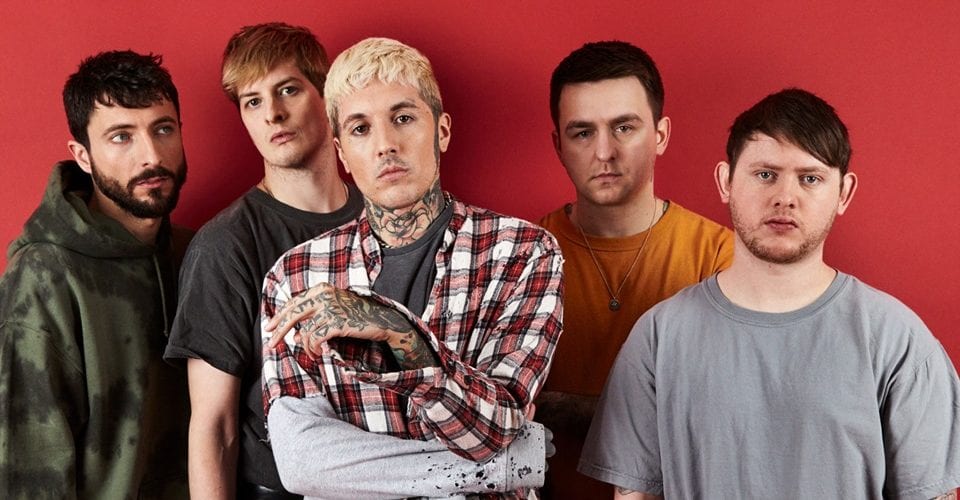 Bring Me The Horizon are headed out on a brief joint tour with Sleeping With Sirens and Poppy this fall.

BMTH are touring in support of their latest record, Amo, which dropped this past January. The record features singles “MANTRA,” “medicine,” “nihilist blues” featuring Grimes, and their most recent single, “sugar honey ice & tea.” While Sleeping With Sirens haven’t released a record since 2017’s Gossip, the group just dropped three tracks: “Agree to Disagree,” “Break Me Down,” and “Leave It All Behind,” which show their older, post-hardcore roots. Poppy, who released her sophomore LP Am I A Girl? last year, released a seven-track EP last month.

Check out the trio’s full list of upcoming tour dates below.

Visit Ticket Club to find tickets to see Bring Me The Horizon, Sleeping With Sirens, & Poppy on tour this year 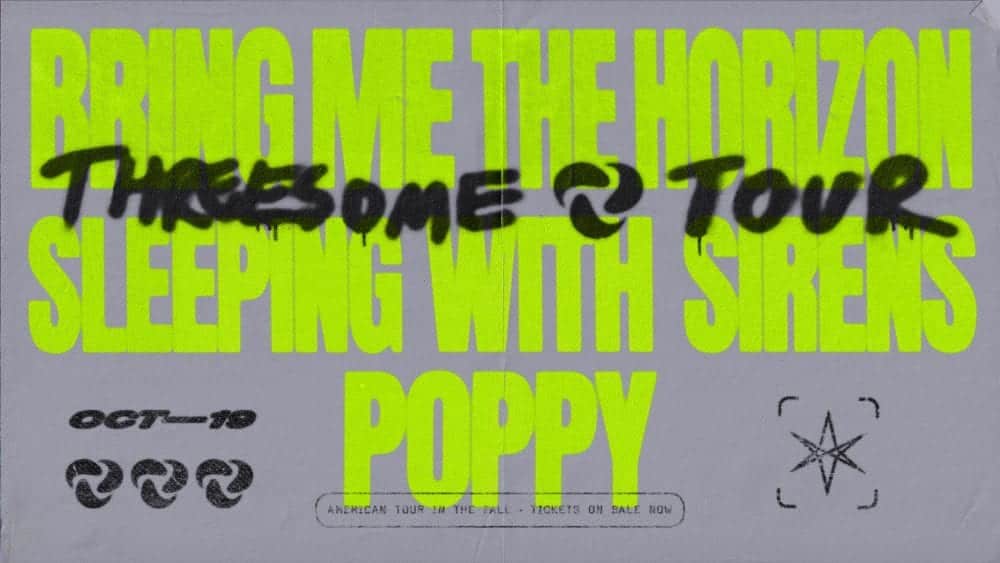