Camping Cancelled At Phish Concert Due To Potential Plague Outbreak

Music414 Phish52 Safety Concern3
Phish fans were hoping to camp out during the three-day concert in Colorado during Labor Day weekend, but officials cancelled camping at the show... 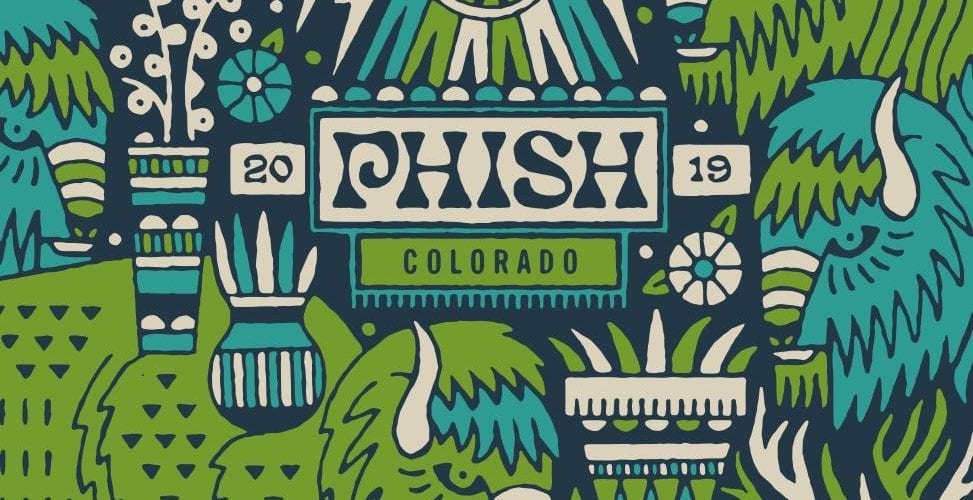 Phish fans were hoping to camp out during the three-day concert in Colorado during Labor Day weekend, but officials cancelled camping at the show after news broke of a possible outbreak of the bubonic plague among the local prairie dog population.

According to TIME, Colorado’s Tri-County Health Department reported that they found plague-infected fleas around the prairie dog holes near Dick’s Sporting Goods Park where the concert is being held in Commerce City. Since the plague-infected fleas could lead to plague-infected prairie dogs, officials did not want to put any sleeping concertgoers at risk. The department’s environmental health manager, Monte Deatrich, told The Denver Post that “it was pretty much determined that we needed to not be careless and reckless in a way to keep people out of those areas,” which led to the cancellation of overnight camping.

“They should be safe walking in and out of the venue,” Deatrich said of attendees. “They should stay out of the areas that are posted. As long as they stay on asphalt and go to the concert, they should have a good time and be safe.”

Phish told their fans about the news on Facebook, noting that the “ongoing cases of plague in prairie dog colonies” is unsafe and parking has been restricted to asphalt lots – concertgoers will not be allowed to park on unpaved lots or grass. The band explained that while there have been no confirmed cases of the plague on site, they are taking an “extra measure of caution.”

“We are sorry to say that there will be no overnight camping allowed for this year’s shows,” Phish said in a statement. “All camping tickets and RV tickets (and associated service charges) will be automatically refunded within the next few days. We recognize the tremendous inconvenience this may cause for those who had planned on camping.”

The group went on to note that vending will not be permitted on site due to these restrictions.

“Thanks very much for your cooperation,” Phish continued, “our goal is to make sure these concerts go off as smoothly as possible while preserving the safety of all attendees.”

While fans were a little upset that they couldn’t camp out like they originally planned, the general consensus was gratitude, as no one really wants to be susceptible to the plague.

Phish is currently wrapping-up a few appearances this summer before heading out on their recently-announced Fall 2019 Tour. During the upcoming trek, they’ll visit Providence’s Dunkin Donuts Center, Pittsburgh’s Peterson Events Center, and make a special appearance at the Nassau Veterans Memorial Coliseum in Uniondale – a venue the band hasn’t played in 19 years. They’ll wrap-up the brief tour with a three-night stint at the North Charleston Coliseum.