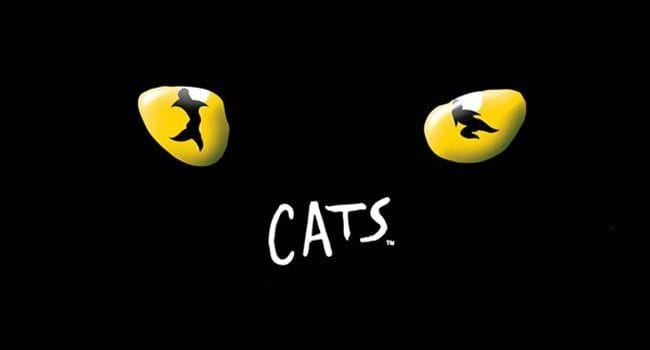 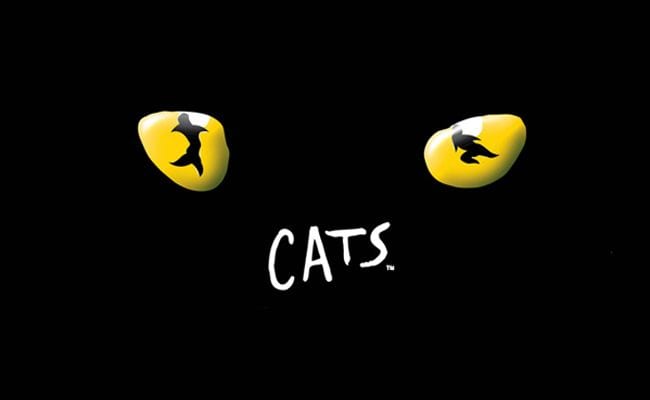 The musical Cats has officially broken the record for its highest-grossing week in the musical’s 38-year history, producers announced today.

According to Broadway World, during eight performances from August 6 to 11 at Atlanta’s Fox Theatre, the show grossed $1,964,933.50 and played to more than 34,740 audiences. The record was previously set back in December 2017 when the play brought in $1,826,206 for over nine performances. This proves that after 38 years, the musical is still going strong and continues to entertain new audiences. The Nederlander Organization’s executive vice president Nick Scandalios told BW that the show “continues to trailblaze.”

“We are so thankful to the thousands of fans who joined us at The Fox Theatre in Atlanta for this truly remarkable engagement and look forward to sharing this iconic musical with audiences across North America for years to come,” he said.

Currently, Cats is on tour across North America with a new sound design, direction, and choreography. The Tony Award-winning production, which first opened in 1982 at the Winter Garden Theatre on Broadway, ran for 18 years. It was originally produced by Cameron Mackintosh, The Really Useful Company Limited, David Geffen, and The Shubert Organization, and ran for 7,485 performances. Then, it returned in 2016 at the Neil Simon Theatre, but wrapped-up in December 2017.

Cats is aimed for a new generation, while still trying to bring in old fans as well. It tells the story of a tribe of cats, based on the 1939 poetry book by T.S. Eliot, and features the smash-hit track “Memory.” A live-action film adaptation of Cats, which features pop star Taylor Swift, will hit movie theaters this December.