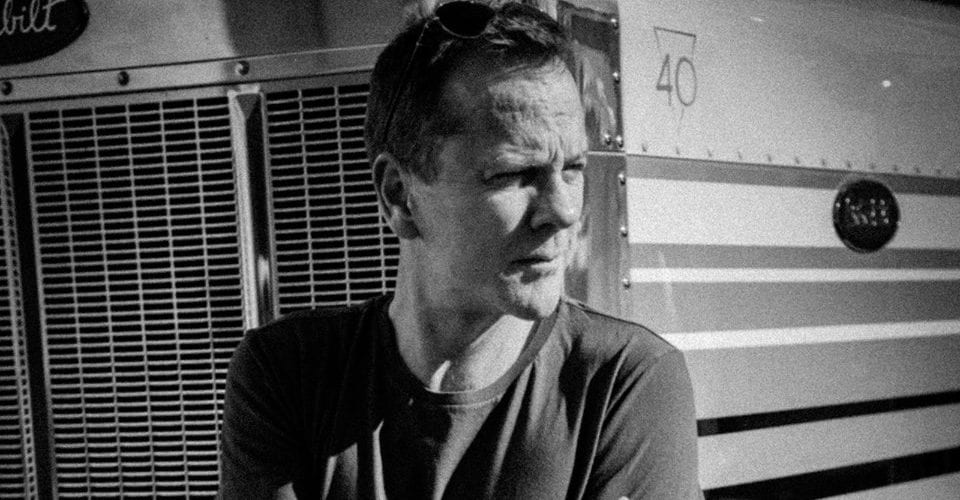 Actor and country singer Keifer Sutherland was slated to perform a handful of European dates, but had to cancel the remainder of his tour after injuring his ribs.

Sutherland, known for his work in TV series 24 and Designated Survivor, was reportedly on the way to a gig in Denmark when he slipped on the steps of a bus and is now unable to perform.

“Sadly, I slipped on the steps of the bus whilst travelling to Denmark and seriously injured a rib, making it difficult to breathe and impossible to sing,” he said in a social media post. “Regretfully, I will not be able to perform the last 3 shows of our tour, but have every intention of making up these shows in September/October when we return.

“I am so sorry for any inconvenience that I have caused to the fans who have bought tickets. I will do everything I can to make it up to you.”

The rescheduled shows have not been announced at this time. Sutherland was slated to make stops in Denmark and Gothenburg, Sweden this week. He is currently on tour in support of his sophomore record, the country-rock LP Reckless & Me, which dropped in April. He already made stops throughout the U.S. and Canada supporting the album, and will pick up the trek again in October, where he’ll make stops in European cities like Cardiff, Dublin, Manchester, and Birmingham.

“Thank you all for your incredible kindness and support,” he said in an Instagram post on Sunday, accompanied by a GIF of a cat falling down the stairs. “We’ll be back on the road before you know it…and I promise to be more careful walking downstairs on a moving bus!”