Baseball128 Minor league2 Missoula osprey1 Season Tickets55 Ticket Refunds23 Ticketing273
The Missoula Osprey had to cancel six games earlier this month after the field was damaged due to severe weather, and now, the team... 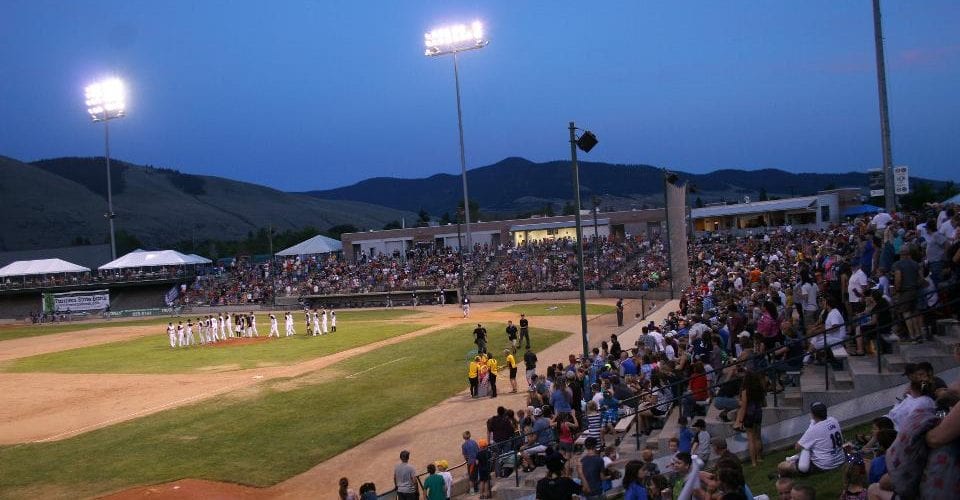 The Missoula Osprey had to cancel six games earlier this month after the field was damaged due to severe weather, and now, the team has announced a special ticket policy for fans who missed out.

Ticketholders that have a game voucher for cancelled games between August 16 and 21 can either receive a refund, credit, or exchange their ticket for any of the Osprey’s remaining home games between August 27 and 31. This offer is extended to ticket holders with season tickets, individual day game tickets, or mini plans, a press release notes.

In order to receive refunds or exchange tickets, fans should bring their unused tickets to the Osprey Box Office at the MSO Hub downtown or the Osprey Stadium Box Office. They can also go to one of these locations to receive a credit for next season by filling out the “Cancelled Ticket Game Form” and returning it to the box office by September 7. All claims will be processed by October 1.

Osprey Vice President Matt Ellis said in the release that the ownership and staff “consider the fan experience to be our utmost priority.”

“This is not a situation we ever wanted to be in nor asked for, but our fans should not have to pay the price for this unfortunate week,” Ellis said. “We hope to see our community at one or all of our final five games next week. Thank you to everyone for their support and constant well wishes.”

The minor league baseball team will take on Great Falls this weekend, followed by games against Billings and Idaho Falls next week. For tickets and refund information, visit the Osprey’s website.