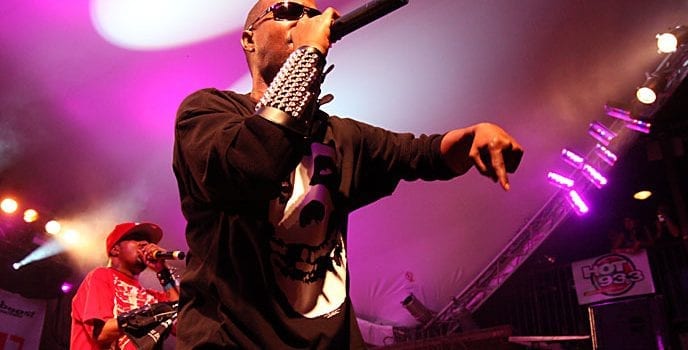 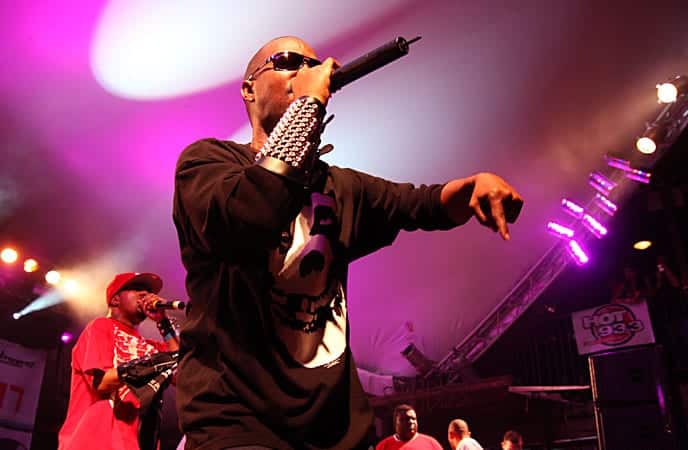 Juicy J and DJ Paul of Three 6 Mafia are teaming up for a handful of reunion shows later this year – their first in seven years.

The hip-hop group, which included late members Lord Infamous and Koopsta Knicca, as well as Gangsta Boo and Crunchy Black, went on a hiatus back in 2012. However, now Juicy J and DJ Paul have confirmed three gigs, starting with an appearance at the One Musicfest in Atlanta on September 7. From there, they’ll head to Loud Records’ 25th Anniversary event at Newark’s Prudential Center on October 11 and Southaven, Mississippi’s Landers Center on October 12. At this time, it is unknown if Gangsta Boo and Crunchy Black will join the duo during these shows.

“This year has already been a banner year for new music and production from both of us,” DJ Paul said when announcing the reunion shows. “I know this is what the fans have been asking for, so we’re ready to bring them the classics, along with our new music in the best possible way. To quote LL, don’t call it a comeback, we have officially been here for years, and we’ve got a lot to show for it. Just wait to see what comes next.”

Three 6 Mafia are best-known for their smash-hit early 2000’s albums When The Smoke Clears: Sixty 6, Sixty 1 and Most Known Unknown which the latter included the single “Stay Fly.” They also won an Academy Award in 2006 for the track “It’s Hard Out Here For A Pimp” from the film Hustle & Flow. Their most recent LP, Last 2 Walk, was released in 2008 and featured tracks “That’s Right” with Akon and “My Own Way” with Good Charlotte.

Check out the group’s upcoming tour dates below.