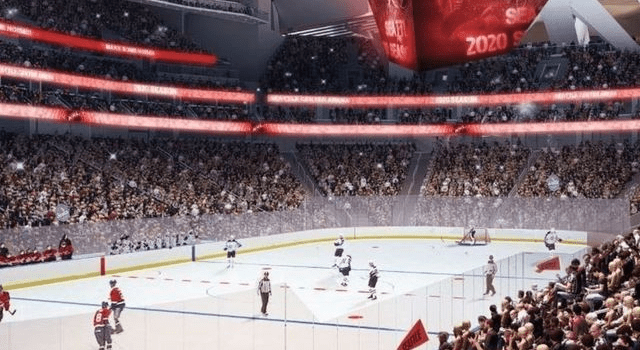 NHL138 Seattle4
The ownership of the yet-to-be-named NHL expansion franchise set to debut in the 2021-22 season in Seattle have taken a hard line early against... 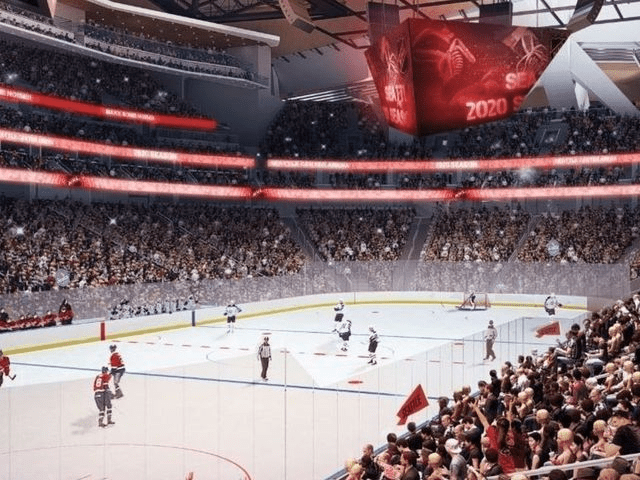 The ownership of the yet-to-be-named NHL expansion franchise set to debut in the 2021-22 season in Seattle have taken a hard line early against ticket resale, purging several fans from their season ticket holder deposit list for “possible broker activity.”

“We understand that our season-ticket members may, on occasions, want or need to share or resell their tickets,” read a statement issued by NHL Seattle spokesperson Katie Townsend. “We are focused on making that experience safe and secure.

The statement went on to confirm that the organization had pulled “known broker” deposits to avoid situations where season ticket members heavily subsidize the cost of their tickets by selling the majority of their games to other fans. “Our goal is to create an arena filled with passionate NHL Seattle fans,” she said.

The move is the latest in a series of team actions in most all professional sports leagues to limit the rights of season ticket holders to sell on tickets to games they can’t attend, in spite of the fact that they have committed to purchase 41 tickets in the case of the NHL, or 81 in the case of Major League Baseball. The Las Vegas Golden Knights have been at the forefront, going so far as to sue one of its official resale partners – StubHub – over postseason ticket resale revenue.

Challenges to such practices have often failed – StubHub filed an antitrust lawsuit in 2015 against the Golden State Warriors alleging the team violated the law in forcing fans to resell only through their official partner – Ticketmaster. But a judge dismissed the case, ruling that the team has a “native monopoly” on its own tickets, supporting the standard argument that sports tickets are a revocable license rather than something tangible that a fan has purchased.

For now, fans like Ohio resident Mark Alessandro have limited recourse if a team decides they want to cancel their tickets for any reason it desires. The Times report postulates that his deposit was flagged due to past ticket resale behavior on Ticketmaster’s system – a frequent business traveler, Alessandro holds season passes to several teams in markets he travels to often and sells games he can’t attend. In spite of his insistence that he is just a fan selling what he can’t use, his behavior fits what the team defines as a “known broker,” and that’s all she wrote.