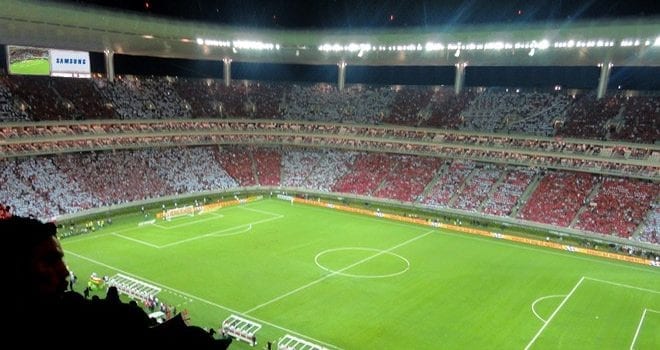 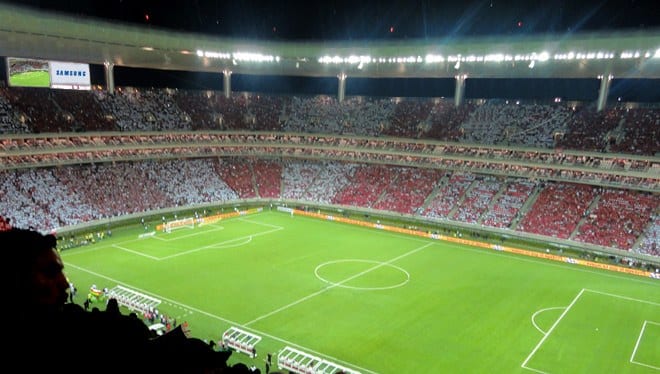 International friendlies continue to prove themselves popular as Mexico vs. Argentina’s match took the top-selling event spot this weekend, according to Ticket Club sales data. Argentina’s match earlier this week against Chile ended in a 0-0 draw, while Mexico emerged victorious in their last game with a 3-0 win over the United States.

NFL games took 12 spots on the top 20. New England Patriots, Dallas Cowboys, Miami Dolphins, and Kansas City Chiefs games all placed on the best-seller list, while Super Bowl LIV took the No. 5 spot. The US Open men’s finals also landed in the top 5, as the renowned tennis tournament wrapped up yesterday.

Metallica’s special show with the San Francisco Symphony took the number two spot as the symphony partnered with the heavy metal band to play the first show at San Francisco’s new Chase Center.