Industry376 Oak View Group13 OVG2 venues109
The Oak View Group has announced the launch of the International Venue Alliance, which consists of a group of independent entertainment and sports venues.... 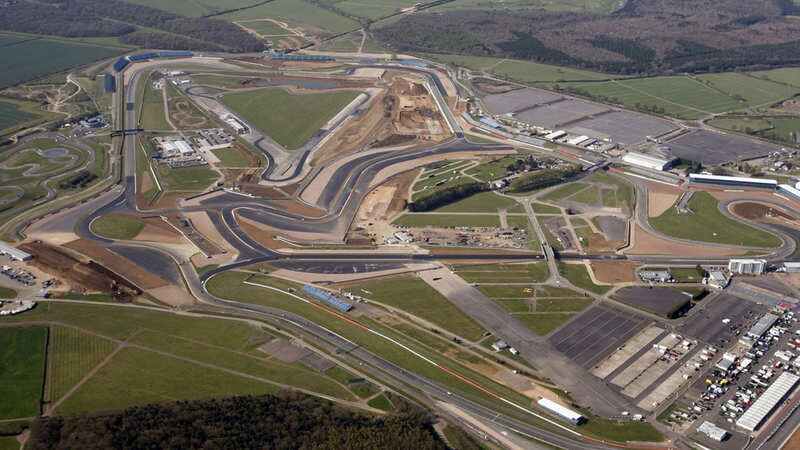 The Oak View Group has announced the launch of the International Venue Alliance, which consists of a group of independent entertainment and sports venues.

The development, advisory, and investment company, which was co-founded by the former AEG CEO Tim Leiweke and former Live Nation chairman Irving Azoff, launched its OVG International division overseas earlier this year. The International Venue Allicance will be modeled after its US Arena and Stadium Alliance, which has partnered with 28 arenas in North America.

Silverstone Circuit, the “home of British motor racing,” joins the International Venue Alliance as its founding member after signing a deal to ensure that the F1 British grand prix remains at the circuit until at least 2024, IQ Mag reports. Its two-year agreement with OVG means that Silverstone will bring in crowds for high-profile events like concerts and festivals. Through its partnership, OVG will oversee its corporate partnerships at locations surrounding the circuit, as well as the forthcoming Silverstone Experience Centre.

President of OVG International, Sam Piccione, said in a statement that the company is “delighted to be in a position to help Silverstone deliver additional revenue as a founding member of the Oak View Group’s International Venue Alliance.”

“This iconic circuit has a rich motorsports history, and we’re looking forward to working with the Silverstone team to develop world-leading content, partnerships and experiences during this next exciting phase of their development,” Piccione said.

Nick Read, the communications director at Silverstone, said that since the company’s five-year contract to host the British Grand Prix is in place, the “opportunities for partnerships with British and global brands are limitless.”

“We are excited to be working with Oak View Group’s world-class team to expand our partner portfolio and reach, and we’re looking forward to working alongside other like-minded venues as they join the OVG International Alliance,” Read said.

The invitation-only partnership plans to add more members in the coming months.