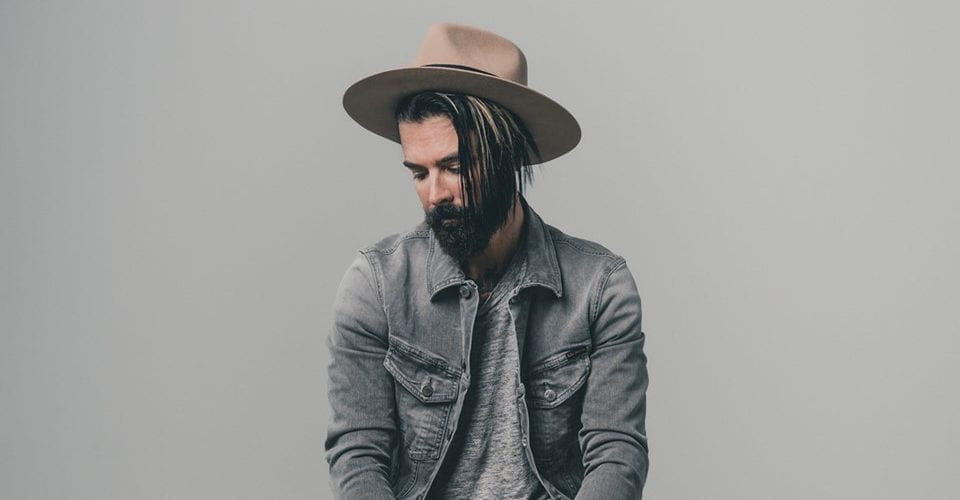 The emo/alt-rock group Dashboard Confessional are celebrating their 20th anniversary with a career-spanning collection as well as a massive tour.

The trek will kick-off in North America on February 8 at the House of Blues in Anaheim, California. From there, they’ll head to Portland, Denver, Milwaukee, Detroit, Philadelphia, and Columbus, hitting venues like Boston’s Paradise Rock Club, New York City’s Webster Hall and the House of Blues in Chicago. Late March, the band will wrap-up at the Ryman Auditorium in Nashville. Throughout the outing, The Get Up Kids and Piebald will provide support, varying per date.

Just ahead of the tour, Dashboard Confessional will drop The Best Ones of the Best Ones, a compilation LP with selections of tracks from the band’s seven-track catalog, as well as 2001 EPs I’m Drowning and So Impossible and their MTV Unplugged performance. Frontman Chris Carrabba plans to self-release the 20-track collection himself, since he owns the majority of the masters, and AWAL will distribute it digitally.

During select dates, the band will perform their breakthrough album The Places You Have Come To Fear the Most, and its follow-up – A Mark, A Mission, A Brand, A Scar – in-full. Fans can also expect to hear some of their smash-hits like Dusk And Summers‘ “Vindicated” and “Heart Beat Here” off of their latest LP Crooked Shadows.

Check out the full list of Dashboard Confessional’s 20th anniversary tour dates below.