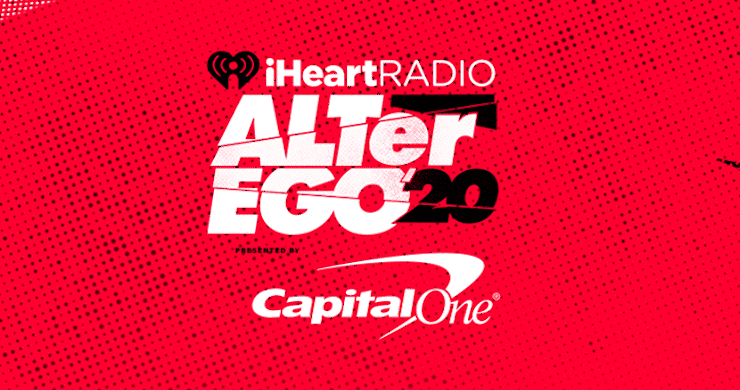 Some of the hottest names in alternative rock music are hitting the stage next year for iHeartRadio’s annual ALTer EGO.

The concert is set to take place on January 18, 2020, and will feature A-list stars alt-pop Billie Eilish, indie-rockers of The Black Keys, punk-rock group blink-182, and the folk-rock band The Lumineers. English indie-pop artist Rex Orange County and electropop trio Shaed will also take the stage.

Eilish, who has risen to the top charts in a short amount of time with the release of her debut album, will be performing amid her ongoing Where Do We Go? Tour. The Black Keys will also hit the stage during their tour; the group just returned to the scene this year with Let’s Rock. blink-182 are performing in support of their 2019 record NINE, while The Lumineers will follow their recent LP, III. Shaed, newbies to the industry, have been racking up streams with tracks like “Trampoline” and “Lonesome.” Rex Orange County, who last released a record in 2017, has returned with “10/10” this fall.

Los Angeles’ ALT 98.7  will host the event, and it will be live-streamed on LiveXLive.com across 70 alternative and rock iHeartRadio stations. Radio personality Woody of “The Woody Show” noted that the event and lineup is “WAY out of our league,” but said the show will be “incredible.”

“For the third year in a row, iHeartRadio is bringing the biggest names in Alternative and Rock music together for one huge night,” iHeartMedia Alternative Rock Brand Manager and Program Director for ALT 98.7 Lisa Worden said in a statement. “This is a show everyone will love.”

This is iHeartRadio ALTer Ego’s third year; previously, stars like Beck, Muse, Mumford & Sons, Cage the Elephant, The National, Twenty One Pilots, The Killers, and Walk The Moon have performed at the event.

Grab tickets to the even via Ticket Club.