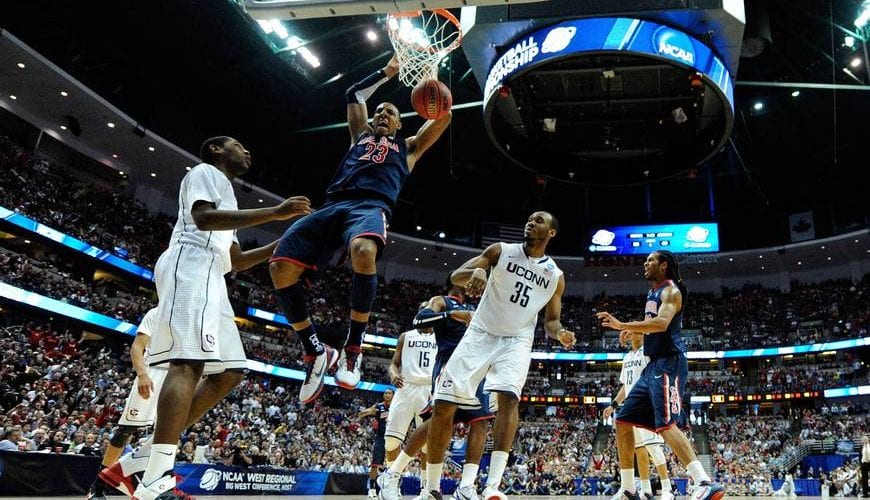 Elton John’s Farewell Yellow Brick Road tour continues to roll out dates. The singer’s Detroit, Louisville, Lexington, Jacksonville and Des Moines concerts will go on presale tomorrow, giving fans a chance to see John one last time before he retires from the stage.

The NCAA Women’s Basketball Regional Finals will go on general sale tomorrow, along with several men’s and women’s basketball home games. The Florida Gators, Georgetown Hoyas and Siena Saints will release tickets to men’s basketball home games. The Kentucky Wildcats women’s team games against the Louisville Cardinals and Winthrop Eagles will also go on general sale, along with the UIC Flames and Ball State Cardinals men’s and women’s home games.

One of Taylor Swift’s Inglewood shows on her Lover tour will go on presale tomorrow as well, along with Keith Urban’s benefit show for the Country Music Hall of Fame and Museum. Urban’s show will feature performances from himself along with Blake Shelton, Brothers Osborne and Luke Combs. The Last Ship performances in Washington, D.C. will go on presale tomorrow as well, with Sting in a starring role. Sting wrote the music and lyrics for The Last Ship and is getting his chance to bring character Jackie White to life as he imagined.

Jason Aldean’s We Back show in Lafayette will also go on presale, along with Morgan Wallen’s Whiskey Glasses Road Show tour and Hayley Kiyoko’s I’m Too Sensitive For This tour. Tickets to Kiyoko’s Phoenix show will be available tomorrow on general sale. Additional tickets available tomorrow include the 2019 CIBC Canada/Russia Series, Rick Steve’s Columbus stop on his book tour, and the Alabama Ballet’s Nutcracker performances.

Scroll down for our full breakdown of tickets on sale Tuesday.