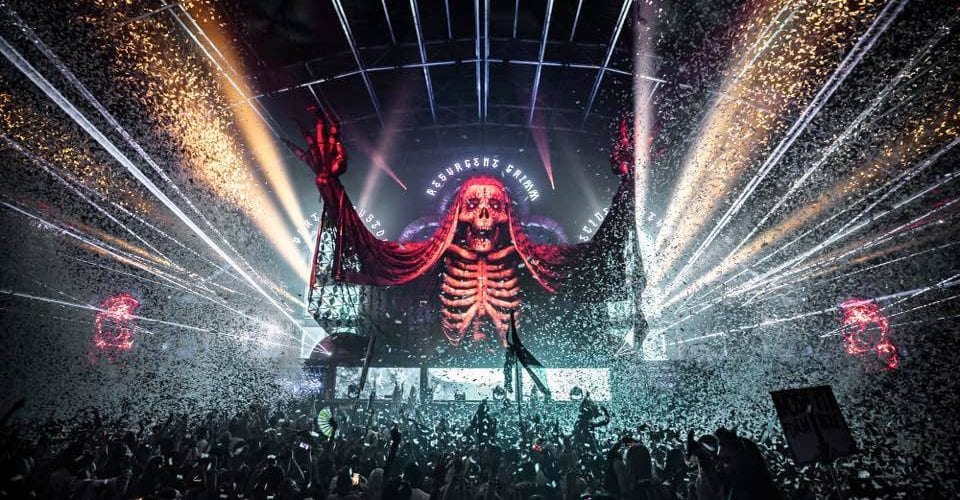 In honor of the festival’s 10th anniversary, the event will commence for two spooky nights on October 30 and 31, 2020. The show will once again take place at the NOS Events Center in San Bernardino, California. Registration for next year’s festival is available on the website, where festivalgoers can choose between GA, GA+, and VIP tickets. Those who are unable to front the money right away can pay through a layaway plan. Additionally, the charges won’t be processed until January 8, 2020, so those who sign up have time to cancel ahead of that date, should they choose.

Escape: Psycho Circus has been held in Southern California annually since 2011. The Halloween-themed event features themed stages, walk-through mazes, and performers in costumes. It aims to merge music like EDM, house, techno, and dubstep with traditional horror themes.