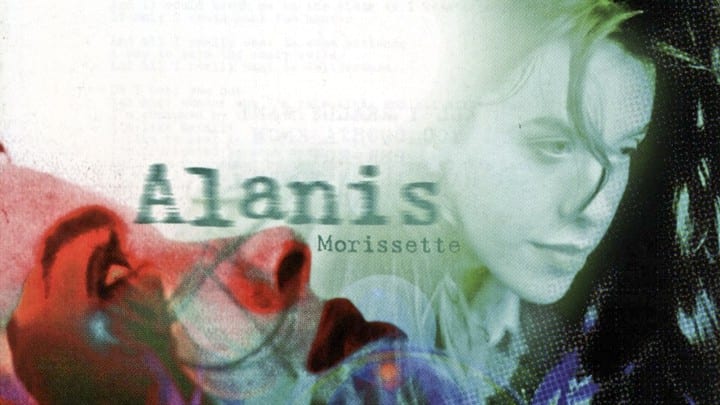 Alanis Morissette fans are in for a treat this December.

The singer will perform a rare one-night event at New York City’s iconic Apollo Theater where she’ll play Jagged Little Pill in-full. The acoustic gig, set for December 2, will precede the Jagged Little Pill musical, which is slated to open on December 5 at the Broadhurst Theatre. Following the performance, Morissette will hold a Q&A session, moderated by Alan Light.

Jagged Little Pill was released back in 1995, earning nine Grammy nominations and winning five, including Album of the Year. She was the youngest musician in history to receive that award and became the first Canadian woman to top the Billboard 200. The LP, which was her first album to be released worldwide, features smash-hits like the angsty, hard-hitting tune “You Oughta Know,” as well as “Ironic” and “Hand In My Pocket.” Her most recent album, Havoc and Bright Lights, was released in 2012.

The Jagged Little Pill musical was announced last year and debuted at the American Repertory Theater in Cambridge, Massachusetts last year. The show is directed by Tony Award-winning Artistic Director Diane Paulus, known for Waitress and Pippin, with a book by Oscar-winner Diablo Cody, who has worked on Juno and Tully. Vivek J. Tiwary, Arvind Ethan David, and Eva Price will produce the play.

Fans can expect to hear Morissette’s top hits during the musical, which will be interwoven through the play.

“We wanted to produce something that was not just another Broadway musical, but was true to the legacy of the record,” Tiwary said when the show was first announced. “We want to be an entertaining musical with messages.”

Following the New York City gig, Morissette can be found performing at the Foxwoods’ Grand Theater in Mashantucket, Connecticut.

Visit Ticket Club to find tickets to see Morissette in Connecticut and New York and catch the Broadway show this year.