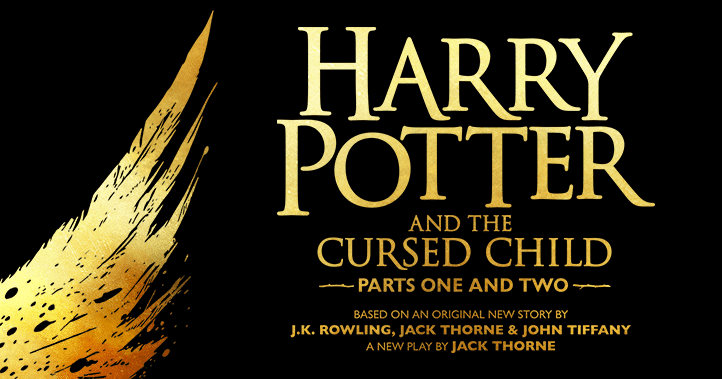 Harry Potter And The Cursed Child was a smash-hit when it first opened its curtains on Broadway last year, even breaking box office records for preview sales with over $2 million. However, now in its second season on the Great White Way, the play is struggling to sell seats.

According to The New York Times, the show is in a “sophomore slump,” with ticket prices dropping more than 47 percent from this time last year. This likely has to do with the fact that the show is split into two parts, with fans forced to come to the theater at a later time to catch the second portion. Additionally, the play had very costly ticket prices – possibly a factor in keeping fans away.

While Harry Potter is definitely feeling the blow, it’s not the only show suffering on Broadway. Overall theater grosses are reportedly down 7 percent from what they were at this time last year, with Mean Girls and Frozen falling in sales. Producers, however, aren’t concerned with the ticket price drop, telling the Times that tourists will boost sales with upcoming Thanksgiving and Christmas celebrations in the city.

The show, which opened on Broadway in April 2018, revolves around the smash-hit Harry Potter books by J.K. Rowling – 19 years after the conclusion of the final novel in the series. In an attempt to bring in more Potter fans, producers have redesigned their marketing material to include an image of Harry Potter with a lighting bolt logo, which had been used in Harry Potter books and films. Additionally, they’ve added Rowling’s name to materials.

Despite the declining sales at the moment, American Potter fans now have a chance to catch the show for a significantly cheaper price this season.