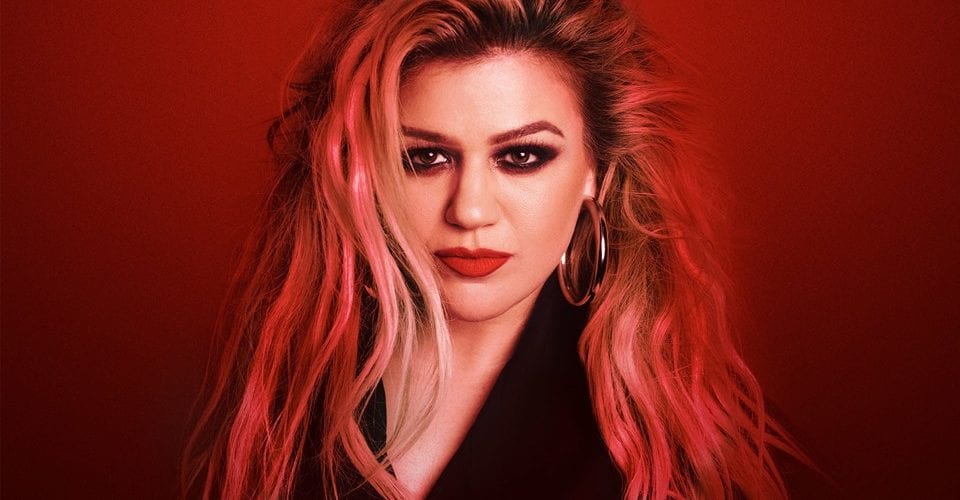 Clarkson announced the news during on her TV show during the Kellyoke segment. She sang a medley of her own songs while bringing a group of showgirls on stage.

“When I launched this show I heard from fans everywhere who were worried I’d stop putting out new music and touring,” she said. “Well, don’t worry. I got you.”

“I have a major announcement to make today: I’ve scored my very own residency in Las Vegas!” Clarkson continued. “… Not only am I getting to perform, I’m gonna get to play all the Wheel of Fortune slots, which is really my reason for going there… The gambling, the shows, the all-you-can-eat buffet and crab legs, I love all of it.”

Kelly Clarkson: Invincible will open at the Zappos Theater at Planet Hollywood Resort and Casino next April and run through September. A press release notes that the 16-show residency will “immerse fans in a one-of-a-kind up-close music experience that rocks through her nearly two-decade long catalog of award-winning smash hits.”

“I’ve always loved performing in Las Vegas and the high energy of the crowds there,” Clarkson said in the release. “So many of my musical idols have had, and still have, incredible residencies on The Strip, and I’m so excited to create my own!”

Meaning of Life, Clarkson’s eighth studio album, dropped in 2017 and follows 2016’s Piece By Piece. Clarkson, best-known for winning the first season of American Idol, garnered attention in the early 2000’s with hits like “Breakaway,” “Because of You,” and “Since U Been Gone” off of 2004’s Breakaway, and followed with smash-hits like “My Life Would Suck Without You,” “Stronger (What Doesn’t Kill You),” and “Heartbeat Song.”

Check out Clarkson’s full list of upcoming residency dates below.