Ringo Starr And His All Star Band Plot 2020 Tour 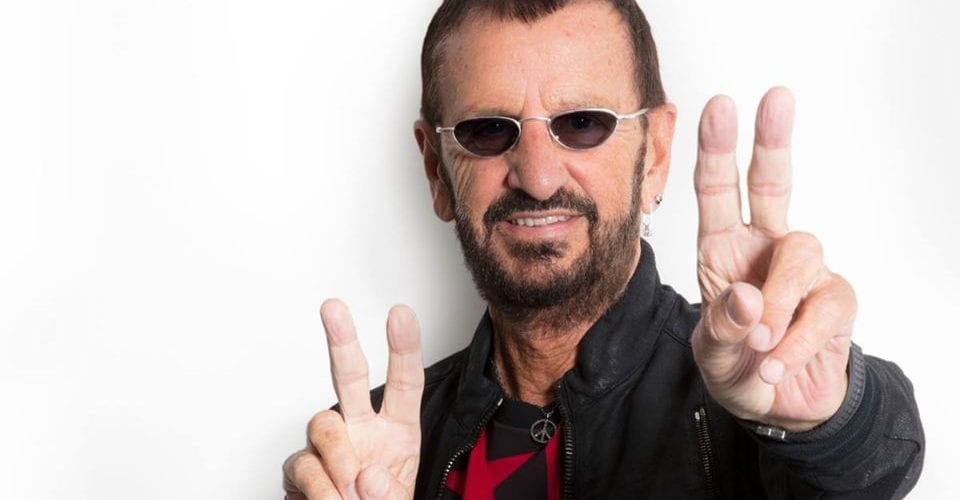 The legendary Sir Ringo Starr and his All Star Band have announced a 20-date tour through 2020.

The former Beatles drummer will kick-off the North American outing on May 29 and 30 in Rama, Ontario. From there, he’ll appear in Boston, Baltimore, Pittsburgh, and Atlanta, making stops along the way at venues like New York City’s Beacon Theatre, the Providence Performing Arts Center, and Philadelphia’s Metropolitan Opera House before wrapping-up in Clearwater, Florida at the Ruth Eckerd Hall on June 28. The Avett Brothers will provide support on a number of dates.

What’s My Name, Starr’s 20th solo album, just dropped October 25 via UMe. It features the title track, as well as collaborations with Joe Walsh, Benmont Tench, and Richard Page, as well as a cover of John Lennon’s “Grow Old With Me” and a solo version of “Money (That’s What I Want),” which was previously recorded by the Beatles. The record follows 2017’s Give More Love and Postcards from Paradise in 2015.

Check out Starr’s full list of upcoming 2020 tour dates below.

Ringo Starr And His All Star Band 2020 Tour

June 9 — Bangor, ME @ Cross Insurance Center (with The Avett Brothers)