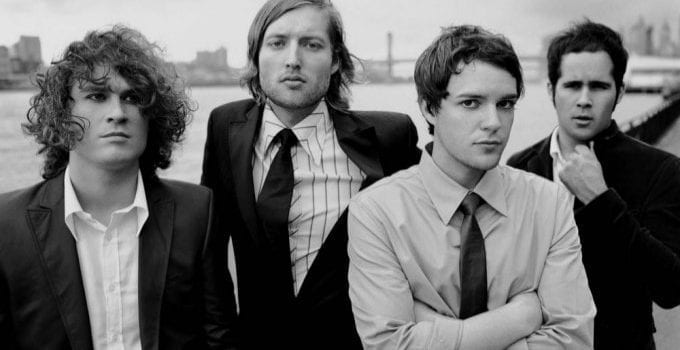 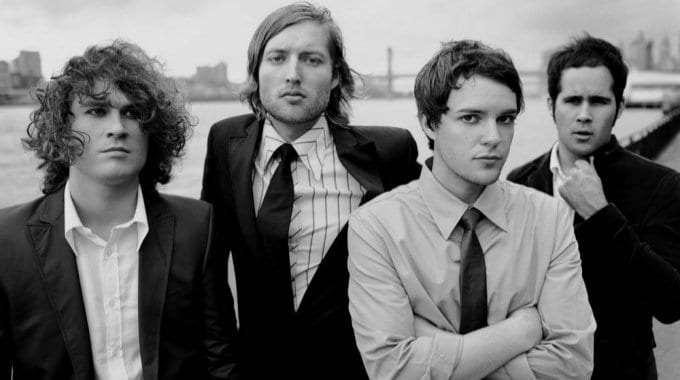 The Killers are back on the scene with news of a forthcoming record and corresponding tour next year.

The UK will kick-off the trek late May in Falkirk, followed by gigs in Manchester, London, Bristol, and Coventry. They’ll hit venues like Norwich’s Carrow Road Stadium, Riverside Stadium in Middlesbrough, and Southampton’s St. Mary’s Stadium before wrapping-up in Dublin, Orlando on June 16 at Malahide Castle. Blossoms, Sam Fender, and Manic Street Preachers will provide support, varying per date.

Imploding the Mirage, The Killers’ sixth studio album, is due in spring 2020 and follows 2017’s Wonderful Wonderful. At this time, it’s unknown if their politically-charged track “Land of the Free” will be on the new record, but frontman Brendon Flowers told NME that the group is working on creating the album in Utah – where he first fell in love with music.

“It’s interesting to be there again and hear some of that music with the geography matching the sensation,” Flowers said at the time. “Some of that stuff is starting to resurface and a lot of that had to do with synthesizer music. It’s always been part of our DNA but it’s definitely creeping up.”

Ahead of the trek, The Killers can be found performing in Tamp this month at The Orpheum and MIDFLORIDA Credit Union Amphitheatre. They’re also slated to perform at the Riptide Festival in Ft. Lauderdale.

See The Killers’ full list of upcoming tour dates below.