Two years ago, Billy McFarland scammed thousands of festivalgoers at the failed Fyre Festival. Now, McFarland is serving a prison sentence, but the disaster... 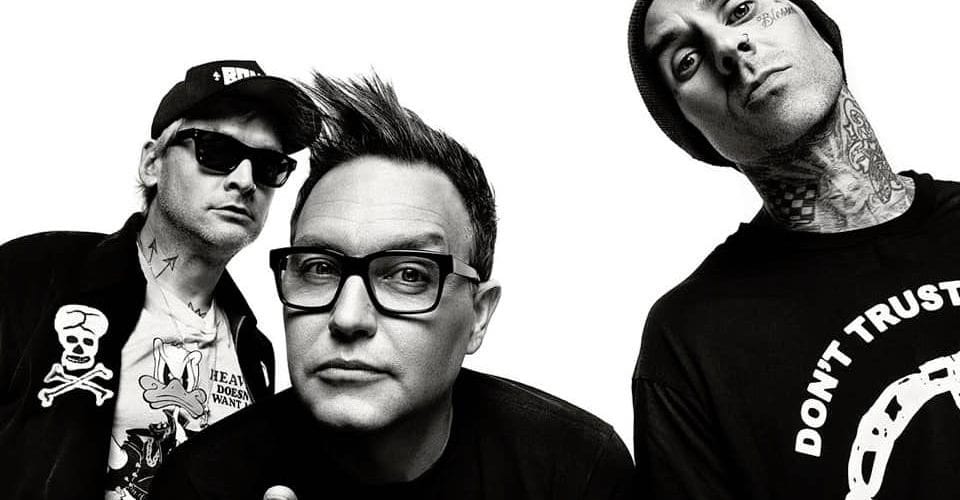 Two years ago, Billy McFarland scammed thousands of festivalgoers at the failed Fyre Festival. Now, McFarland is serving a prison sentence, but the disaster treks on as the trustee in charge of the event’s bank proceedings has filed 14 lawsuits against parties involved including Kendall Jenner, Blink-182, and more.

Others named in the suits include talent agencies, transportation companies, and management firms like United Talent Agency, Creative Artists Agency, and International Creative Management. The trustee, which has been taken over by Gregory Messer with the help of New York attorney Fred Stevens, hopes to recoup the $14.4 million Fyre Media and co-founder Billy McFarland put into the event.

The lost funds include booking fees for bands like Blink-182; the suit claims that although the band pulled-out of the event last minute, it still kept the $500,000 fee. Additional artists, like Pusha-T, Desiigner, and Tyga, were no-shows and their talent agency NUE is being sued for a $730,000 payment that went unaccounted for. Messer and Stevens are also suing influencers that did not clearly state they were paid to promote the festival, including Jenner, who was paid $275,000 for a single social media post.

The disastrous event was portrayed in the Netflix documentary FYRE: The Greatest Party That Never Happened, but Stevens is suing the co-producer Matte Productions for its use of Fyre Festival ads and Festival footage. Although the documentary did well, the suit claims that Matte did not share the proceeds with those who were victims of McFarland.

McFarland, who is currently serving a six-year sentence for fraud, has also been named in a lawsuit against Fyre Media where he allegedly garnered $1.4 million in sales just a week before the festival and encouraged attendees to put thousands of dollars on pre-paid wristbands before traveling to the island — despite the fact that he know the festival was doomed. This adds to McFarland’s string of lawsuits, including one where two victims were awarded $5 million for compensatory and punitive damages. He is still facing another class action suit from multiple ticketholders which is still pending.

Meanwhile, Ja Rule, McFarland’s partner, has officially been cleared from any lawsuits relating to the festival, as he was reportedly unaware of the issues that led to Fyre Fest’s failure.