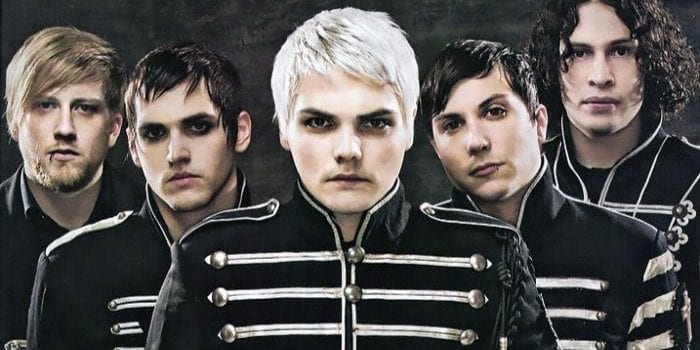 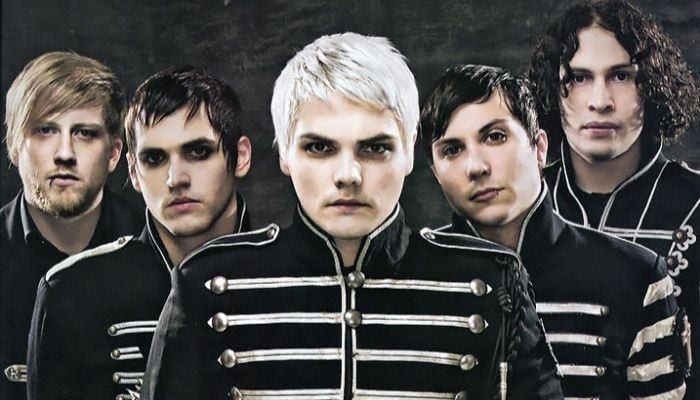 My Chemical Romance shocked their fanbase late last year when they announced their first reunion show in Los Angeles. Now, emo-heads in the UK will get the experience the hype when the band stops in Milton Keys this summer.

The highly-anticipated gig will take place at the MK Stadium on June 20. It is their first confirmed gig in the UK since 2011, and they might be bringing along some new music. Along with the show announcement, MCR shared a video called “The Offering…” In the video, a mysterious figure is shown walking through the forest with new instrumental music in the background.

In December, MCR reunited for their first show in seven years at the Shrine in Los Angeles. The group broke up in 2013, and since then, frontman Gerard Way has denied any rumors of a reunion. In 2016, to honor the 10th anniversary of their breakthrough record The Black Parade, MCR shared a video with the faint sound of “Welcome To The Black Parade” playing in the background. This sent fans into a frenzy, but the band confirmed that they are “not touring and there is no reunion planned.” Three years later, things seem to have changed.

Emo, goth, and scene kids united in the early 2000s with MCR hits like “I’m Not Okay (I Promise)” and “Helena” from 2004’s Three Cheers For Sweet Revenge and “Dead,” “Teenagers,” and “Famous Last Words” from The Black Parade in 2006. Their music has become a staple in the rock community, garnering a cult-like following over the years.

At this time, there’s no word if the band will embark on a world tour, but they’ve been confirmed for a handful of festivals including Download Festival in Melbourne, Sydney, and Tokyo, along with Intex Osaka in Japan and The Outer Fields in New Zealand.