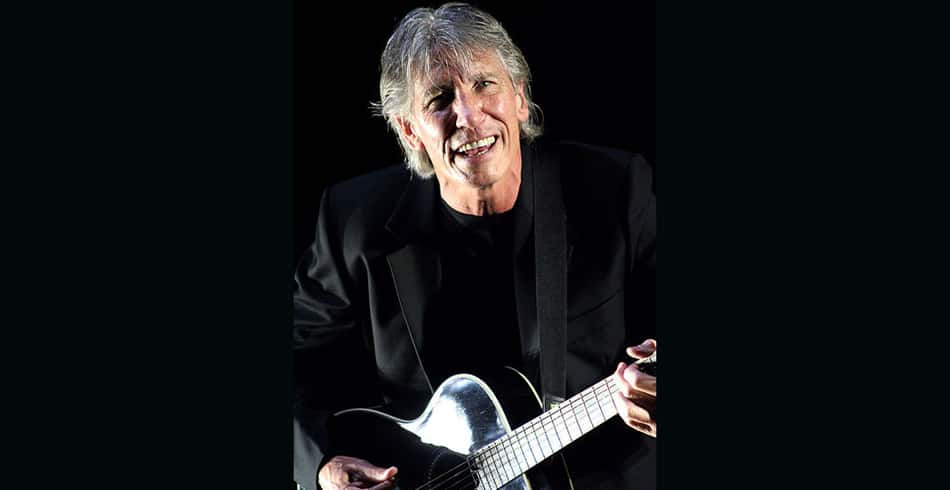 Roger Waters’ summer tour and the NCAA Pac-12 men’s basketball tournament are among tickets going on sale Wednesday. Waters, best known for his music with Pink Floyd, announced his This Is Not A Drill tour last week. 23 dates will go on presale Wednesday, with potential to sell quickly as Waters is known for his extravagant, politically-charged live shows. The Pac-12 tournament will also go on presale. Last year’s champions the Oregon Ducks currently sit at No. 1 in the conference. The Colorado Buffaloes and USC Trojans also have a hold on top of the standings.

The Black Keys’ Edmonton concert, Bill Maher’s Reno show and five dates on the Lumineers’ III tour will go on presale. Bon Iver’s Pittsburgh performance will also have presales up-for-grabs. Philadelphia’s Radio 104.5 Birthday Show will release presales tomorrow as well. The 1975 and AWOLNATION will headline the alternative station’s show. The rockers in Disturbed will celebrate the 20th anniversary of their debut The Sickness this summer with newly-reunited Staind. Nine shows will go on presale Wednesday.

UFC 249 tickets will go on presale tomorrow as well. Khabib Nurmagomedov will defend his lightweight title against Tony Ferguson. The winner of that match could go on to fight Conor McGregor now that the Irish fighter made his return to UFC. A UFC Fight Night in Columbus will also go on presale tomorrow, with Francis Ngannou vs. Jairzinho Rozenstruik headlining the event. Also in sports, Canada’s women’s national soccer team will face Australia in a friendly match in April, with tickets on general sale tomorrow.