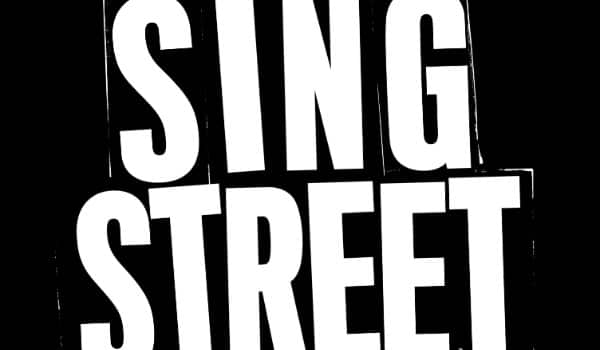 The show will begin preview performances on Broadway on Thursday, March 26, followed by an official opening on Sunday April 19. Tickets will be available starting February 27 at just $40 – the price of original tickets back in 1982. The special sale will run through Tuesday, March 3 at the Lyceum Theatre box office or at Telecharge.com.

Sing Street, set in 1982, revolves around the thousands of people in Dublin looking to seek a better life over the Irish Sea. Conor and his schoolmates form a band to impress a girl and escape all of their troubles, learning about first love and the power music can have on life. The original score, presented by Gary Clark and John Carney, embraces the sound of the ’80s, with direction by Rebecca Taichman. Sonya Tayeh choreographed the event, based on the motion picture written and directed by Carney.

Max Bartos will star in the show as Darren, along with Brendan C. Callahan as Gary, and Billy Carter as Hangmen.