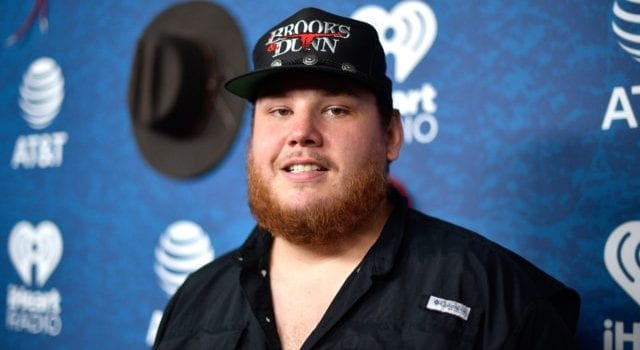 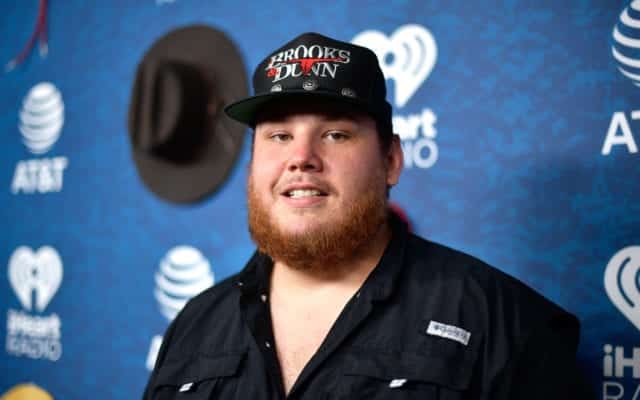 By popular demand, Luke Combs has added 15 dates to his What You See Is What You Get Tour. Combs launched the trek earlier this month and was originally scheduled to be on the road until April but will now perform through the latter half of the year.

The country newcomer will play a stretch of summer festivals across the U.S. in June and July before resuming the What You See Is What You Get Tour in September. His new shows are exclusively arena gigs, including notable stops at Chicago’s United Center, Memphis’ FedExForum and a penultimate show at Madison Square Garden. Combs will close the trek in Boston December 4. Ashley McBryde will serve as show opener on all fall dates while Ray Fulcher and Drew Parker will also appear on select dates.

Combs embarked on his first headlining arena outing last year with his Beer Never Broke My Heart Tour, but this time around, he’s utilizing an in-the-round set up to maximize fan attendance. He’ll warm up his fall run with a pair of stadium gigs in Philadelphia and Los Angeles supporting Tim McGraw’s Here On Earth Tour.

See the full list of Luke Combs 2020 tour dates below, with new dates in bold.

Luke Combs What You See Is What You Get Tour Dates